Cannes: After Aishwarya, Deepika, newlywed Sonam and Mahira dazzle on the red carpet

While the Indian actress went traditional and thus uncoventional, her Pakistani counterpart was also impressive. 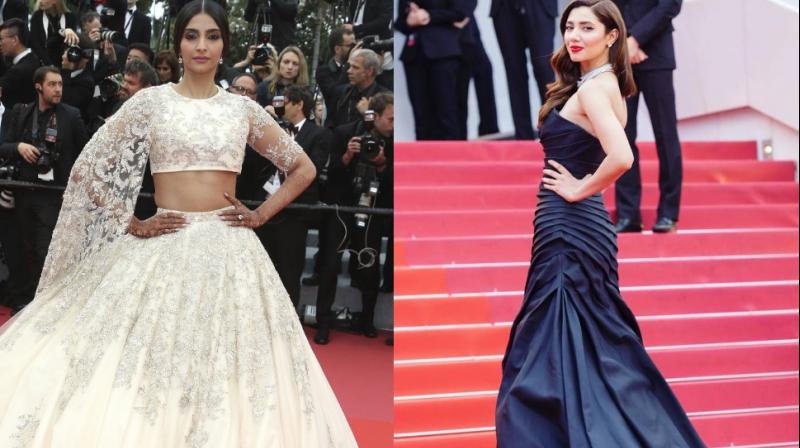 Cannes: After Cannes film festival’s most popular face Aishwarya Rai Bachchan and the newcomers Deepika Padukone and Kangana Ranaut, it was the turn of the one who doesn’t fit in either category, Sonam Kapoor, to shine on the red carpet.

The actress, whose recent marriage to Anand Ahuja has been the talk of the town, made a fashion statement by keeping it Indian, styling it up in a Ralph and Russo lehenga as she arrived for the screening of ‘BlacKkKlansman.’

Her ivory crop top and voluminous skirt with intricate silver work and a train had a drape like a dupatta on one sleeve which was surely unconventional, but one that Sonam carried it off well.

The Mehendi (henna) from her wedding rituals was still fresh was on her hands, one of the reasons perhaps why she chose an Indian outfit over a gown.

Sonam has been styled by her sister Rhea, who has not accompanied her to the gala event this year, and Deep Kailey. 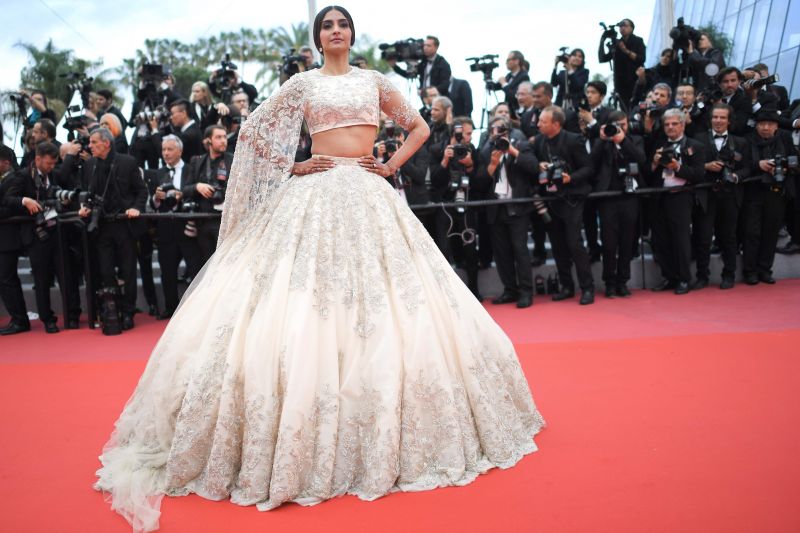 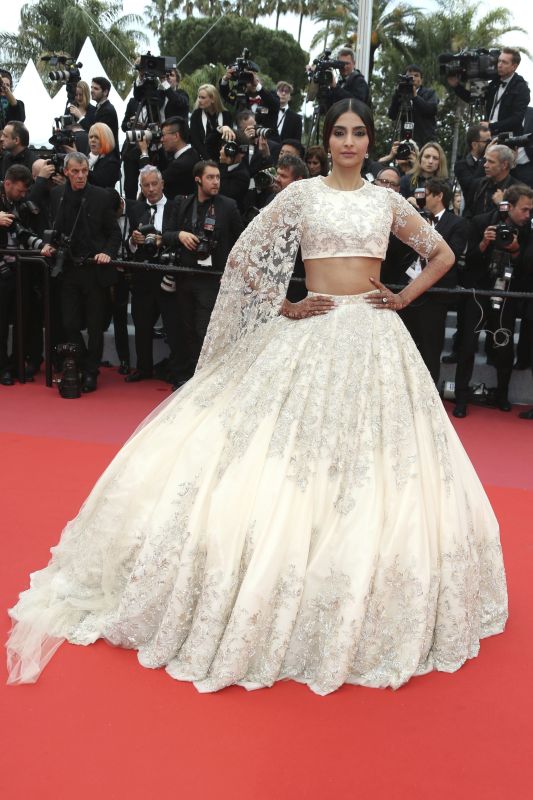 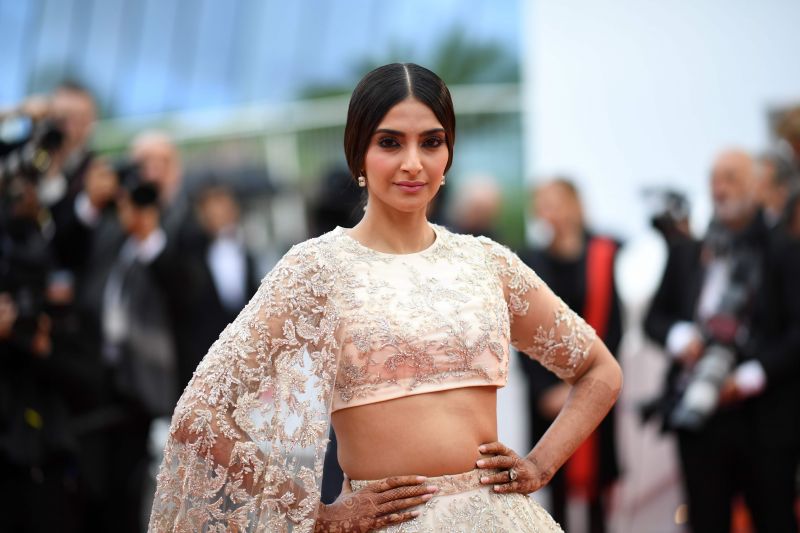 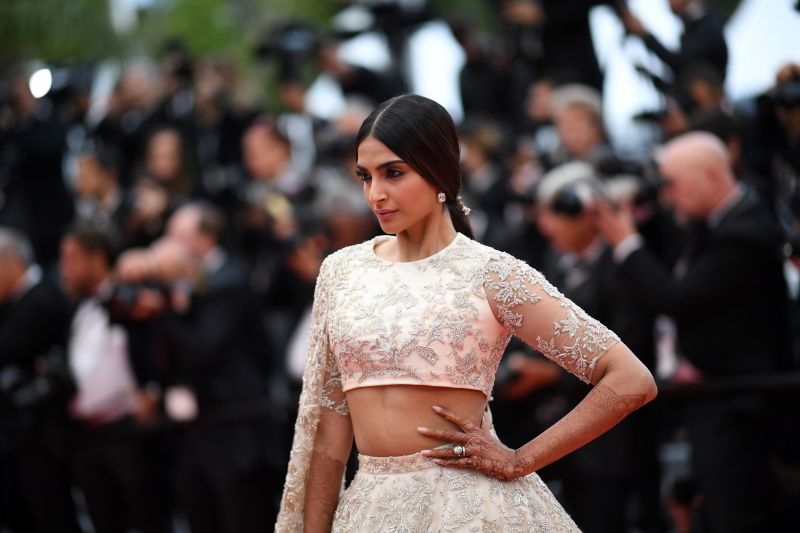 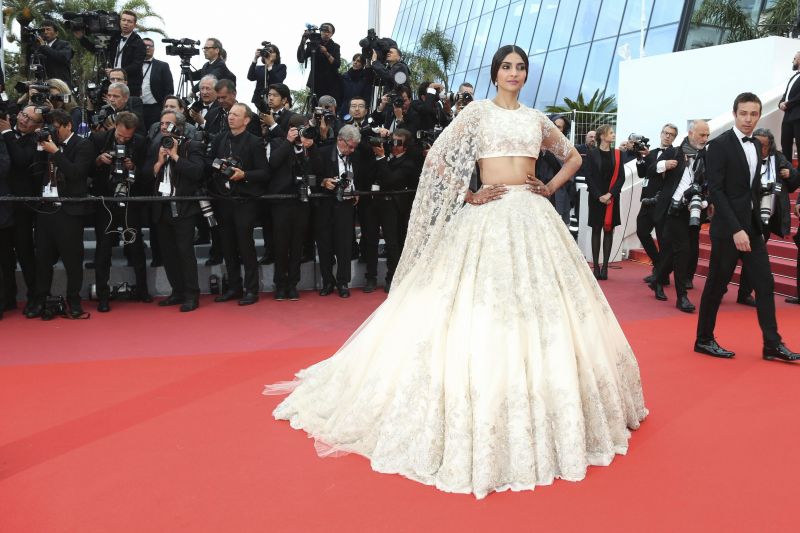 Sonam will walk the red carpet on Tuesday too.

Even ‘Raees’ actress Mahira Khan was among the star attractions on the red carpet.

After the impressive appearances, we are now surely more eager to see what the two actresses have in store for us on Tuesday.