The batti is indeed gul and the meter is chalu for the producers as their money is now at stake as well. 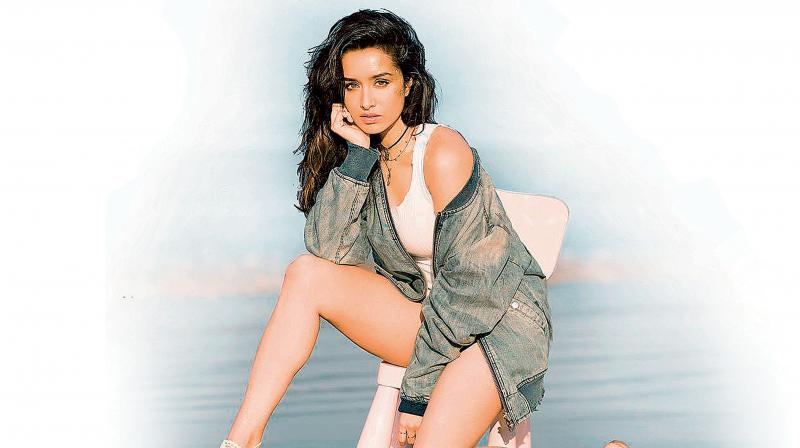 Since the first schedule of Batti Gul Meter Chalu was wrapped from Uttarakhand in a jiffy, the makers, KriArj Entertainment and Shree Narayan Singh, are trying hard to get the film — which now seems in jeopardy — back on track.

The shoot of the film was postponed due to some financial woes and a lien on the movie imposed by co-producer and funder Nishant Pitti.

Shahid had earlier told us that the film would go on the floors in May, but that has not happened. “Yami Gautam is free, but Shraddha Kapoor is shooting with Prabhas in the UAE for Saaho and she will take more than a month there,” says a trade source, adding, “By the time she returns, Shahid would have plunged into the remake of Arjun Reddy. Which means when these producers have the moolah and the pre-production plan ready for the next schedule, the actors are not free. It is a real catch-22 these days when you do not stick to your schedule.”

The batti is indeed gul and the meter is chalu for the producers as their money is now at stake as well.