Jacqueline Fernandez-starrer 'Mrs Serial Killer' to stream on May 1 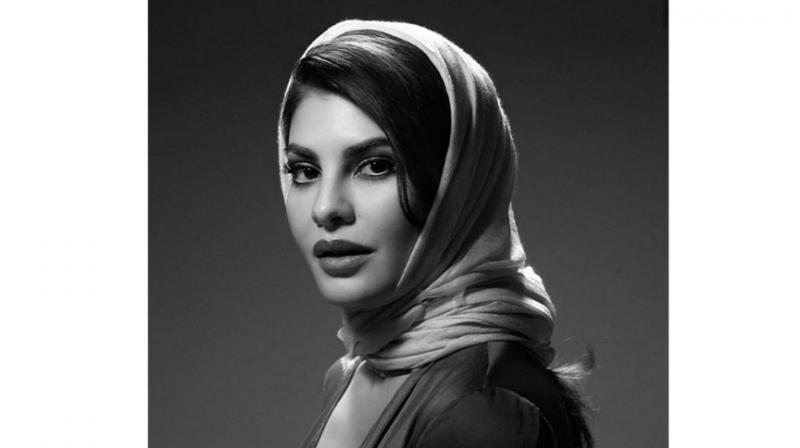 'Mrs Serial Killer', featuring Jacqueline Fernandez, is set to debut on Netflix on May 1, the streamer announced on Wednesday.

The thriller, which stars Fernandez in the titular role, is directed by Shirish Kunder and produced by his filmmaker-wife Farah Khan.

"See you on the premier on 1st of May for 'Mrs Serial Killer'," Fernandez said in a video with co-star Manoj Bajpayee, which was shared on Netflix India's Instagram account.

The one-line synopsis of the movie reads: "When her husband is framed and imprisoned for serial murders, a doting wife must perform a murder exactly like the serial killer, to prove her husband innocent."