Rumi Jaffery to bring Big B and Hashmi together

Sharing his excitement at every step along the way, is Mr Bachchan who has pitched his enthusiasm to match his director’s level. 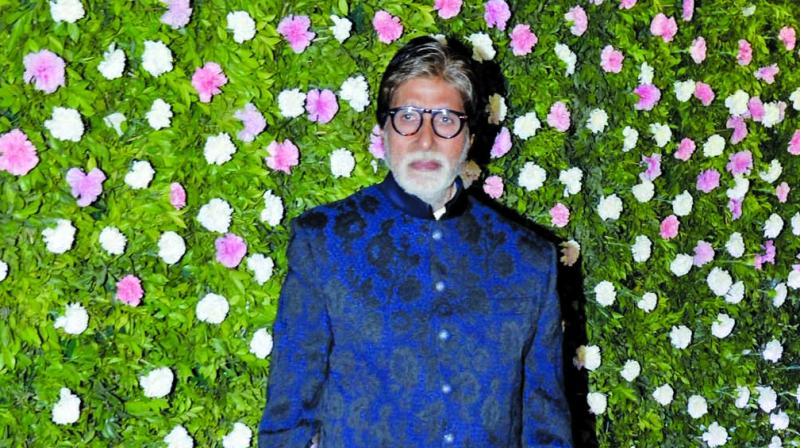 Writer Rumi Jaffery is gung-ho about his proposed thriller Khel, as he will get to direct Amitabh Bachchan for the first time.

Sharing his excitement at every step along the way, is Mr Bachchan who has pitched his enthusiasm to match his director’s level.

Says Rumi, “From the moment Bachchan saab agreed to be on board, he has taken a keen interest in the project. I consider myself very lucky to have him in my film. It is every filmmaker’s dream to work with him.”

So was writing for Amitabh Bachchan, who has played a variety of characters, a challenge? “My challenge was to do something with him that he hadn’t done before. I think I’ve come up with a plot that will feature Bachchan saab like never before,” says Rumi.

The film would  also star Rhea Chakraborty. “But she is not paired with Emraan Hashmi.  Yeh hero-heroine wali picture nahin hai (this is not a hero-heroine film),” explains Rumi.