According to the trade source, the project in question is a sequel to a Dharma film. 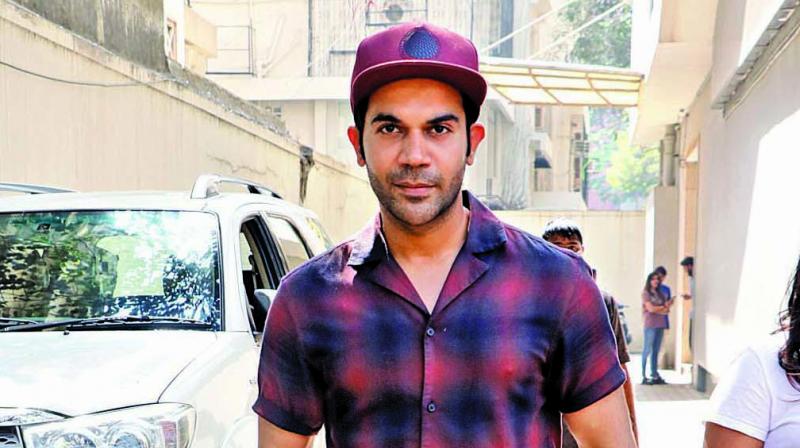 Rajkummar Rao has proved his mettle by delivering back to back critically acclaimed movies with powerhouse performances, although till date, an offer from Dharma Productions never reached his doors. But if rumours are to be believed, the Stree actor has been recently signed by Dharma for their next project.

According to the trade source, the project in question is a sequel to a Dharma film. “The director is yet to be confirmed, but the makers want Rao to play an important role in a film sequel that they are planning. The earlier film has also been produced by Dharma and the makers feel that Rao is an apt choice for the film. It is not clear as to what the sequel in question is all about,” says the trade source.

Rao has been on the Dharma radar all throughout his journey from critically acclaimed movies like Shahid, Citylights, Queen to Newton, but since he broke the `100 crore barrier with Stree, the big banners have become keen to let the actor spearhead the cast of their films. “Karan Johar also saw the rise of Vicky Kaushal earlier and locked him for Takht, but that was before Vicky performed the surgical strike. With Rao, it has taken a while in coming as he has always been busy with many projects,” adds the source.