As for Sridevi’s best actress award for Mom, Shekhar candidly admits he had reservations. 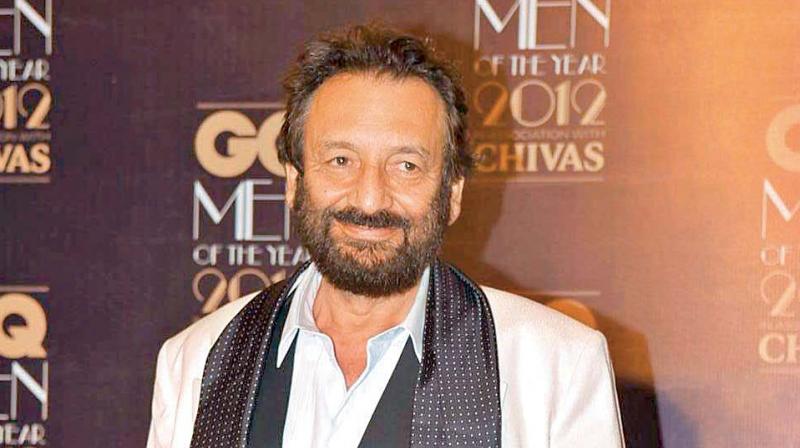 As the chairperson of the jury of the recently-concluded 85th National Awards, Shekhar Kapur can’t stop raving about the quality of work in non-Hindi language movies. What was, till very recently, known as regional cinema, has left him stumped.

“I cannot tell you what an enriching experience these last few weeks have been for me. I was actually supposed to be at the Boston MIT as an honorary professor. When Smriti Irani insisted I be on jury duty, I relented and postponed by Boston assignment,” he says. “The kind of cinema I saw just blew my mind. Sorry, but ‘regional cinema’ is no longer regional. Very soon Bollywood, as we call Hindi cinema, will become regional. The films in non-Hindi Indian languages are taking us back to the cinema of Raj Kapoor… films that are from the heart, for the heart.”

He adds that he’s now decided to champion the cause of non-Hindi cinema. “They have such gifted directors! The girl Rima Das, whose Assamese film Village Rockstars has won the best film award, is self-trained. And a what a film she’s made. The quality of cinema and the performances in regional movies is so much higher than the Hindi ones. I mean, with all due respect, Newton and Rajkummar Rao were fine. But I saw better performances,” he says.

He also heaps praise on the actors, “Sometimes I’d see two actors in one language and talk about how good they were, only to be told it was the same actor! They’re so dedicated to doing their jobs, not bothered with success, not peering anxiously over their shoulder to see who’s looking. And the actor (Riddhi Sen) who won best actor, he was so brilliant in the Bengali film Nagarkirtan. This is not self-conscious cinema. Nothing in Hindi cinema is comparable,” Shekhar sighs, adding that it’s time we bring these movies to the fore.

As for Sridevi’s best actress award for Mom, Shekhar candidly admits he had reservations. “Brilliant as she is, every morning I’d remind the jury that I had been closely associated with her and it might look improper to give her the award. But the jury was adamant,” he concludes.