Ranbir has been asked by the makers of the film to get a leaner body, and following instructions, the actor has gone ahead and hit the gym. 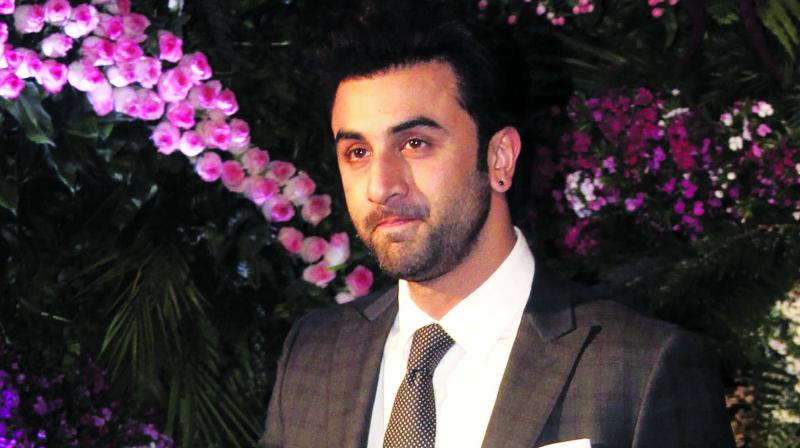 While everyone seems to be eagerly awaiting the trailer of the Sanjay Dutt biopic, lead actor Ranbir Kapoor has already moved on, working hard on his next, Brahmastra.

Ranbir has been asked by the makers of the film to get a leaner body, and following instructions, the actor has gone ahead and hit the gym. “Ranbir is not fond of working out,” says a source. “But for this film, he has been asked to sport a lean body. So, he has been working out rigorously to get the look right. He’s also been put on a very strict diet for this project.”

The sources add that Ranbir had to bulk up for the Dutt biopic for a few portions, due to which he gained weight. Now, he’s had to work to shed all those extra kilos. The Tamasha actor, who is otherwise a proper foodie like the Kapoor that he is, had earlier said that he hates when he has to follow a diet. “When I’m following a diet and not allowed to cheat, that’s when I become very irritable,” he said. “And I’m not a nice person to talk to or be friends with.”

Brahmastra, the ambitious movie, he is working on currently, is a trilogy, produced by Karan Johar. The movie also stars Amitabh Bachchan, who is currently busy with Thugs of Hindostan.