I want to create my own legacy, says Tiger Shroff

The young star says he and his father are two different people with different personalities. 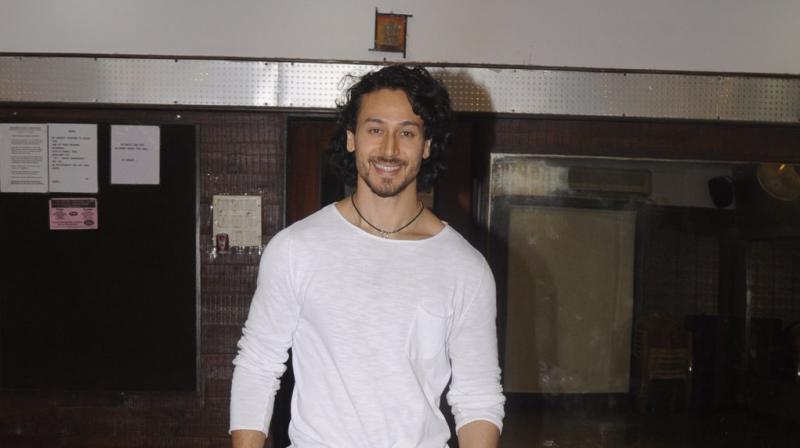 Mumbai: Tiger Shroff is not worried about being compared to his actor father Jackie as he believes in creating his own legacy.

The young star says he and his father are two different people with different personalities.

"I want to create my own legacy, my own space. The first time I ever performed on a show, the judges were Farah Khan and Annu Malik.”

"They said 'You should be Hrithik's brother or Govinda's son the way you dance'. But I have an identity of my own. My father and I are very different people with different personalities," Tiger told PTI when asked if he ever bothers to outdo his father's legacy.

The ‘Baaghi’ actor says despite his vast experience in Bollywood, Jackie never interferes in his career.

"It does help having someone like him around but he has never involved himself in my career, not at all. He never does that nor ever will. But because I am his son, I think I got recognition from a very early age, that 'He is Jackie's son'."

The actor says he enjoys outings with his father as they get equal attention by their fans.

"Either way, it feels fantastic. I am so proud to be his son. My father is such a cool person. He has such goodwill. I don't know one person who talks negatively about him."

Tiger has been appointed as the brand ambassador for the recently launched kids channel Sony YAY.