Anil Kapoor may be a protective father, but he knows when to step aside when it comes to matters related to his children. 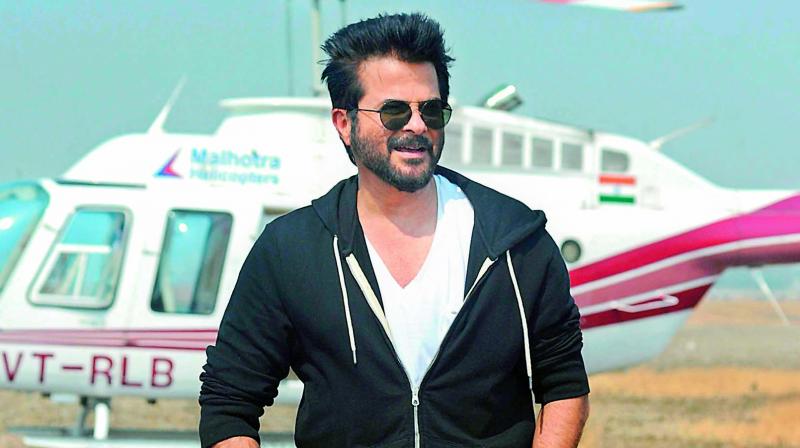 Anil Kapoor may be a protective father, but he knows when to step aside when it comes to matters related to his children. At a recent media interaction, the actor was asked to comment on his daughter Sonam Kapoor’s little tiff with Abhay Deol on Twitter. Abhay was condemning Bollywood actors for endorsing fairness products, when Sonam sent him a picture of his sister, Esha Deol doing the same.

When asked for his reaction, Anil said, “It’s a very small thing and I leave such things to my children. Sonam will be the right person to speak about these things. If there is a health issue or any crucial issue regarding my children, I will talk about it. For such small things, I won’t comment. Sonam can handle these things really well.”

He went on to say how he’s proud of his daughter whose film Neerja shone at the recently announced National Awards. “This is the highest award in the country. I am very happy for her,” he said.