Director Nitesh Tiwari and Aamir himself are flying down to China for a three city tour to promote their film. 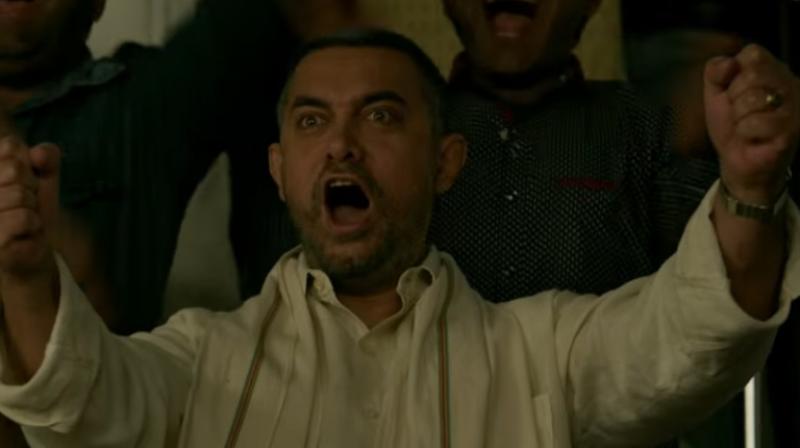 Mumbai: After ‘PK’ made big bucks (100 odd crores to be precise) in China, Aamir Khan has now decided to release his last film ‘Dangal’ there on May 5.

The blockbuster biopic highlights the highs and lows in Indian wrestler Mahavir Singh Phogat’s life and how his daughters- Geeta Phogat and Babita Kumari- emerged victorious in the field of wrestling that is dominated by men.

In fact, director Nitesh Tiwari and Aamir himself are flying down to China for a three-city tour to promote their film. Considering the actor’s huge fan base, distributors in China are reportedly planning to release the film in ‘a huge scale’.

‘Dangal’ became the highest grossing film of all times in India with a Box Office collection of 384 Cr and another 20 Cr through digital platforms. Starring debutants Fatima Sana Sheikh, Sanya Malhotra, Zaira Wasim and Suhani Bhatnagar, the film hit Indian screens on December 23.