Meanwhile, speaking on the sidelines of a promotional event on Tuesday, Kohli acknowledged his weariness with his workload. 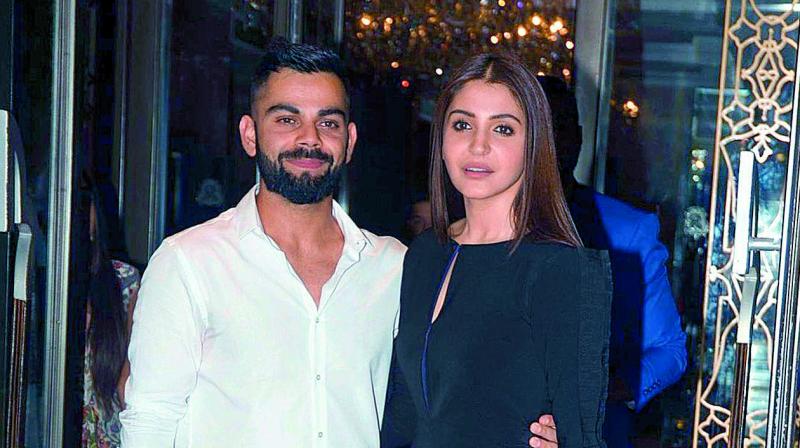 “I am not inviting Kohli to play, but I want him to spend a few days here with his wife, Anushka Sharma. After his marriage, he has not visited this country. The couple can be guests of this nation. There are several good places to see here,” said the minister, who is a great fan of Kohli and had specially come to see his batting during India’s second Test in August last year.

Meanwhile, speaking on the sidelines of a promotional event on Tuesday, Kohli acknowledged his weariness with his workload. “Physically, I have a few niggles, I am just getting over those. The workload has started to disagree with me a little bit,” he said, adding, “I have to be very careful about how I go forward with my body, my mind and my cricket.” Further, Kohli said that the break is helping him recover for fresh challenges ahead, starting with the upcoming edition of the IPL.

While it is not known how Kohli would react to the Lankan minister’s invitation, emergency is likely to be revoked soon in Sri Lanka, and it may not be a bad idea for the couple to visit the island nation.