Race 3: Salman Khan shares the official logo of his next film

The Salman Khan film will hit the big screens on Eid this year. 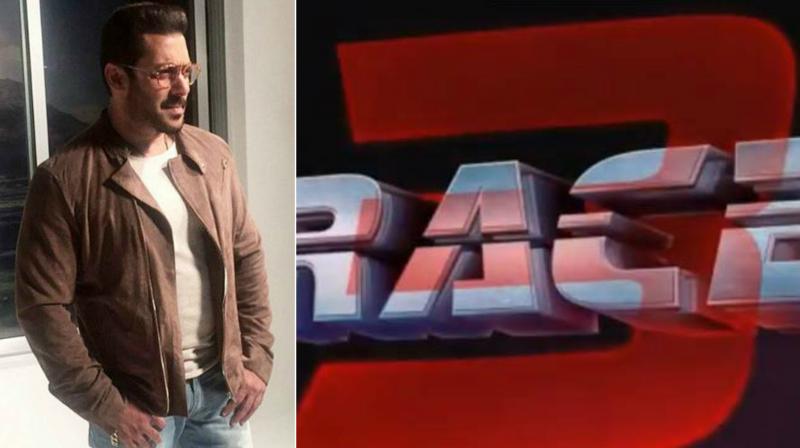 The film will hit the big screens on Eid this year.