Interestingly, Priyanka had told Ranveer Singh in the live chat, that her Bollywood comeback is "almost happening". 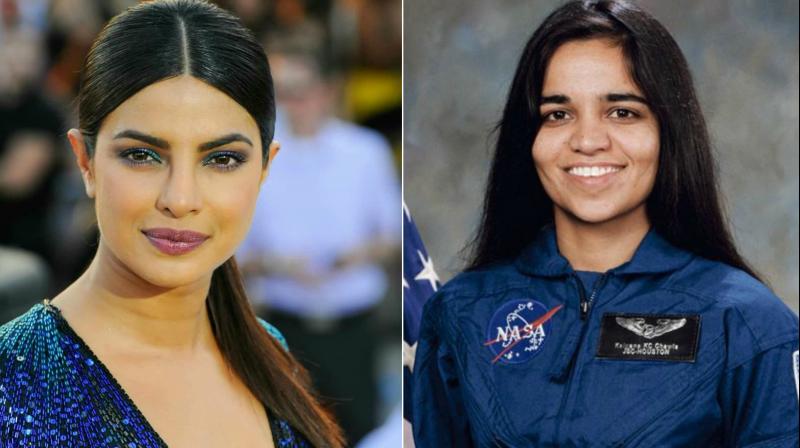 Priyanka Chopra might do her Bollywood comeback with Kalpana Chawla biopic.

Mumbai: Priyanka Chopra announced recently that she has wrapped up season 3 of her popular American TV show 'Quantico' in New York. The team will now head to Ireland to shoot for the last three episodes of the show. Priyanka also announced that she will be back in India in a week and will stay for almost three months in Mumbai.

The 'Bajirao Mastani' star has been considering many scripts for her comeback Bollywood project. However, a leading daily reports that Priyanka has signed Kalpana Chawla’s biopic and will start shooting next month onwards.

Although there is no confirmation from Priyanka's side as yet, debutante director Priya Mishra too had earlier told a leading daily, "I have been working on it for the past seven years. A new production banner will back the project."

Interestingly, on Women's Day, Priyanka had told Ranveer Singh in an Instagram live chat, she mentioned that her Bollywood comeback is "almost happening".

If these rumours and reports are to be believed, the Global star will be back in India to begin shooting for the Kalpana Chawla biopic.

Meanwhile, Priyanka has two Hollywood films lined up for release, 'A Kid Like Jake' and 'Isn't it Romantic?' The actress will be seen playing supporting roles in these films.