As she kickstarts her own travel show, Mini Mathur also talks about Kabir Khan, Tubelight and Salman. 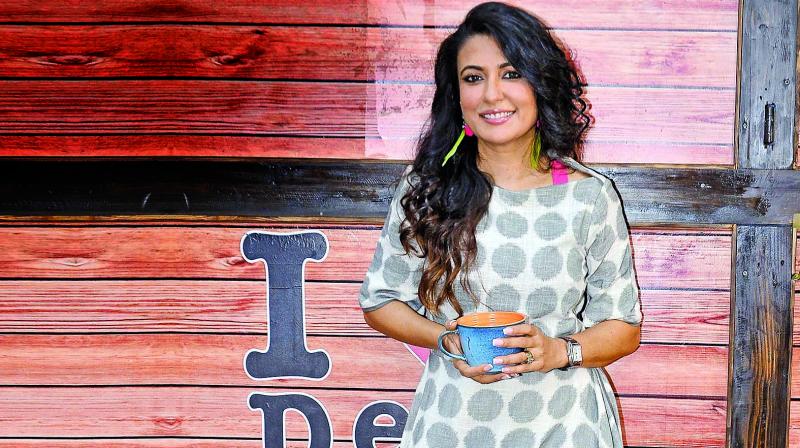 Mini Mathur, one of the finest hosts in B-town, has now turned producer with a travel show, Mini Me. A 10-part series, the show is about a mother-daughter travelogue that will be aired on TLC India from March 9.

Mini decided to invest her own money for the show because she wanted to own her content. “I was clear from the very beginning that if I took money from sponsors, then it would have been a dangerous gamble. I would be burdened with the standard things and I didn’t want to do that — your content gets affected. I instead decided to invest my money. Frankly, even this has been a gamble, but I feel secure because I have done it on my own — it is my show, and a very intimate show,” she says. Mini Me stars Mathur and her seven-year-old daughter Sairah.