It’s ironical that Narendra died on Aamir Khan’s birthday, aged 55, because he too could have been a star if only success had smiled down on him. 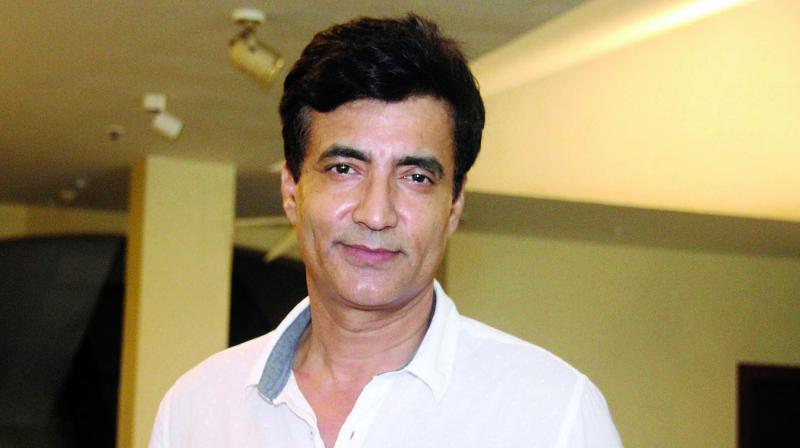 The last dialogue we ever heard Narendra Jha say on screen was, “Life is unpredictable. Who knows about next Friday?”

A fabulous actor, Narendra was one devil who never got his due, with the world was busy chasing up stars. Apart from mentioning him in film reviews, even this writer never got down to actually praising him.

It’s ironical that Narendra died on Aamir Khan’s birthday, aged 55, because he too could have been a star if only success had smiled down on him. But Narendra remained divorced from stardom, in spite of polished performances in Rahul Dholakia’s Raees, Sanjay Gupta’s Kaabil, and most notably in Vishal Bharadwaj’s Haider, where his role as Tabu’s suspected terrorist-husband was one of the high points of the movie.

“Yes, but what good is it to say this to me, if you don’t write about it?” Narendra once asked, reminding one of the chasm that existed between critical perception and public acknowledgement.

Last year, Narendra was part of both Republic Day releases — Raees and Kaabil — equally engaging in both, while everyone was busy writing about the clash between Shah Rukh Khan and Hrithik Roshan.

Reacting to Narendra’s sad demise, Rahul Dholakia says, “It’s very sad; shocking! He was too young and a very strong personality. I had fun shooting with him in Raees. He was very involved in his character, and was appreciated for his role as Musabhai.”

Rakesh Roshan, who produced Kaabil, says, “I had the privilege of working with him, and he was not only a very fine actor, but was also a dignified human being — quiet, restrained and graceful. I’m shocked to know he’s no more.”

One of his last appearances was in a film ominously titled 2016 The End. The film’s director Jaideep Chopra can’t believe Narendra is gone. “In the climax of my film, he had to say a dialogue, ‘Aayi aaj mein jeena shuru karte hain, pata nahi yeh duniya kab khatam ho jaye? Ho sakta hai yeh aapki aakhri film ho ya meri. Next Friday ka kya bharosa, aaye na aaye?’ (Let’s live in today, who knows when the world will end? This could be your last film or mine. Who knows about next Friday?) Narendra didn’t want to say these lines, but I pushed him. Who was to know my film would be his last release?”