Now, a source reveals that the actress, found to be having a severe deficiency of Vitamin D-3, was advised bed rest. 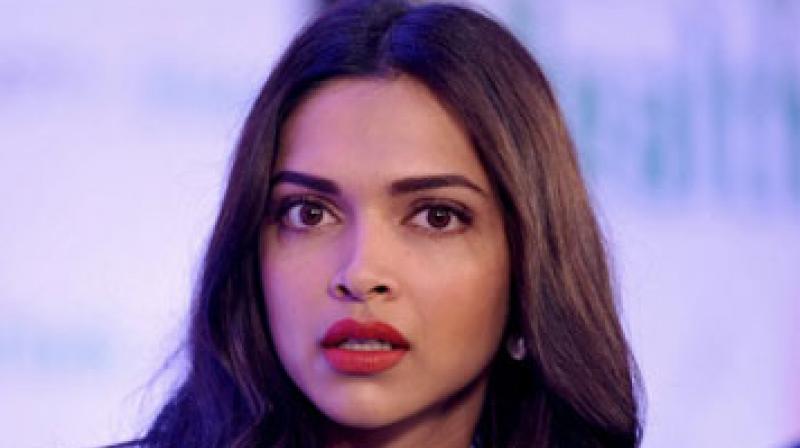 The actor will return to work only after the doctor gives the green signal. Director Vishal Bharadwaj recently revealed on social media that the ongoing shoot of his film Sapna Didi came to a grinding halt due to the health issues of both the protagonists, Deepika Padukone and Irrfan Khan.

Now, a source reveals that the actress, found to be having a severe deficiency of Vitamin D-3, was advised bed rest. Says the source, “Deepika has already taken one dose of D-3, but will continue to rest until the doctor gives her a green signal to begin work. She will have to finish the prescribed doses of Vitamin D-3 first.”

The source adds, “Deepika is also undergoing physiotherapy regularly. That band on her shoulder is connected to her physio exercises, not to hide any tattoo as reported.”

Meanwhile, the actress, being ever the professional, has been busy reading scripts even on her time off and is looking for a role that is equal to or above the one she portrayed in her last film Padmaavat.

“She has rejected a few scripts as the character offered was not suitable. After playing the pivotal role of Padmavati, she is not only looking for a role which she can carry on her shoulders, but is also demanding an exorbitant pay package,” adds the source.