Amitabh Bachchan is back in action

Jaya Bachchan had confirmed that Amitabh was in pain owing to the heavy costumes he had to don for the Vijay Krishna Acharya movie. 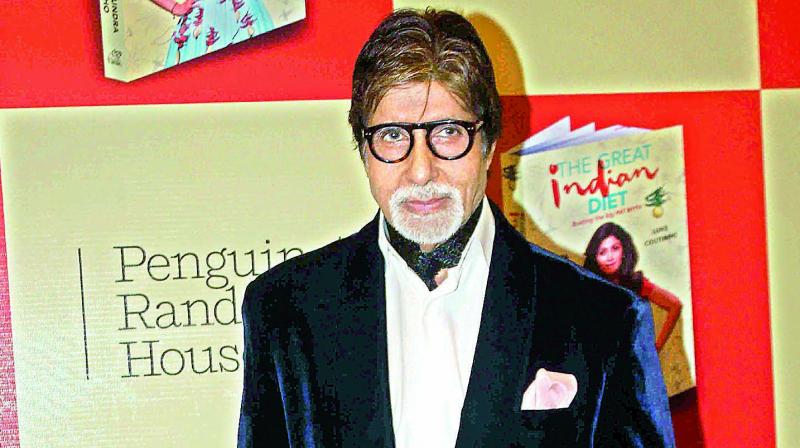 In the wee hours of Wednesday, Amitabh Bachchan confirmed on Twitter that his doctors had managed to cure him of his ailment.

The veteran actor said that the team of doctors, who flew in to Jodhpur, where he was shooting for Thugs of Hindostan at the Mehrangarh Fort, had treated him and that he was back in action. Big B had earlier suffered a rib fracture on the sets of the film, and had even had to visit a hospital recently during the Film City schedule. Jaya Bachchan had confirmed that Amitabh was in pain owing to the heavy costumes he had to don for the Vijay Krishna Acharya movie.

He had also suffered from a back pain, which made him miss an event, before the medics treated him in time to attend Israeli Prime Minister Benjamin Netanyahu’s Bollywood sojurn.

No stranger to ailments, Amitabh has battled many maladies in his 49-year-long career in filmdom. From Myasthenia Gravis to tuberculosis, hepatitis B, a cracker blast that damaged his left hand a near-fatal punch on his solar plexus, delivered by Puneet Issar on the sets of Coolie, he’s been through it all.