Several fans of the superstar in Austria clicked pictures with Salman and happily posted them on Instagram. 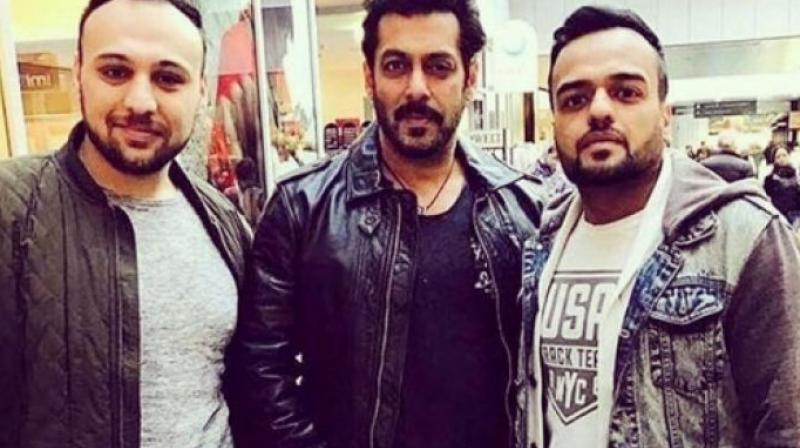 Salman happily posed with his fans in Austria.

Mumbai: After his solo release 'Sultan' last year, Salman Khan will be seen in two films this year.

While the ‘Bajrangi Bhaijaan’ star recently wrapped the shoot of Kabir Khan’s upcoming flick ‘Tubelight’, he has landed in Austria for ‘Tiger Zinda Hai’ - the sequel of the 2012 super hit film ‘Ek Tha Tiger’. 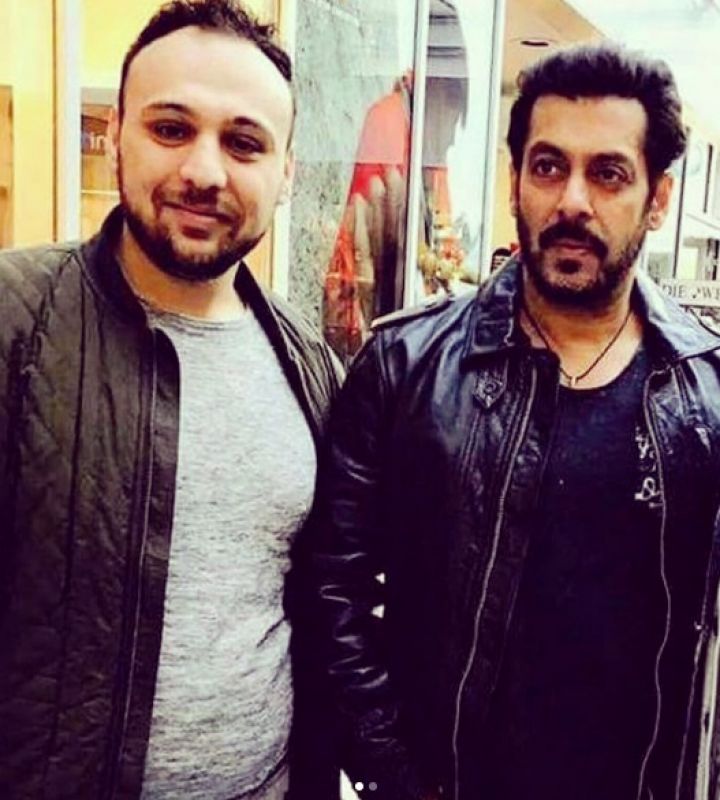 And one thing that remains constant across all countries is Sallu Bhai’s mammoth fan following. The actor’s loyal fans were anxiously waiting for his arrival outside Austria airport. Salman, the humble superstar that he is, was seen happily posing with his fans. 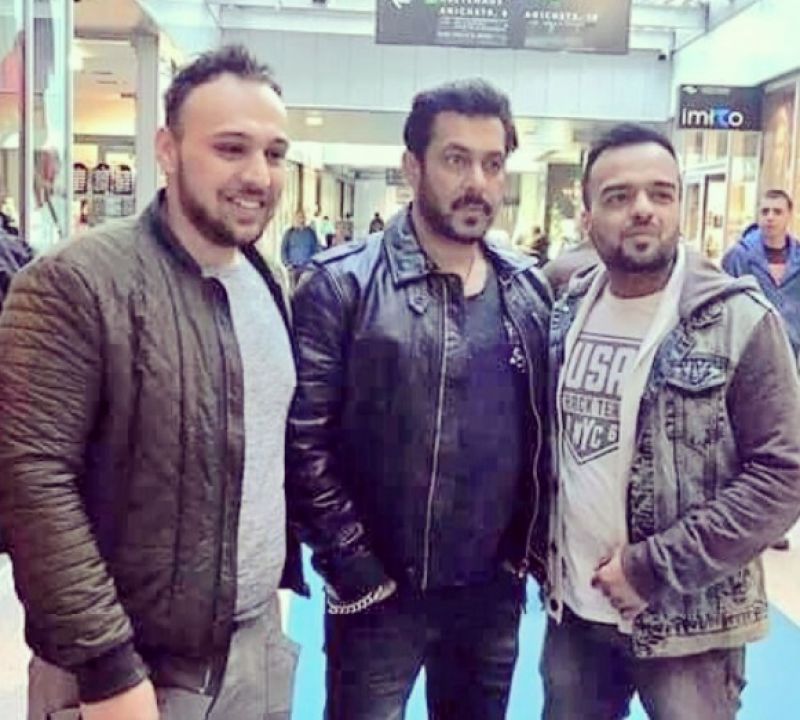 Sporting a thick beard and dressed in a bomber jacket, Salman Khan looked every bit the superstar.

While ‘Ek Tha Tiger’ was about the story of an Indian spy falling in love with his Pakistani counterpart, ‘Tiger Zinda Hai’ is along the lines of political espionage. Directed by Ali Abbas Zafar, the film brings together former lovers Katrina Kaif and Salman Khan. 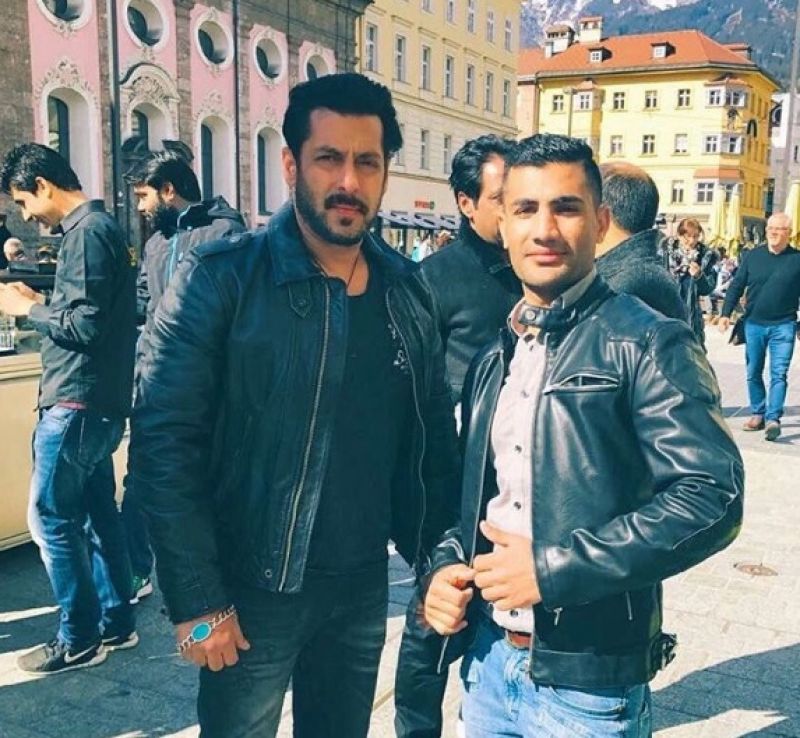 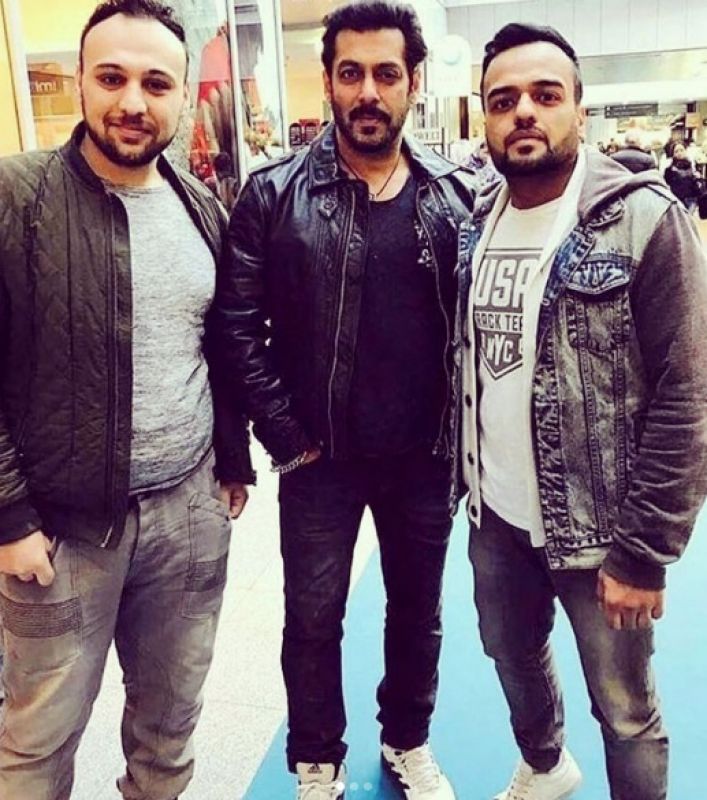 After wrapping up the first schedule in Austria, the cast and crew of the film will move to equally breathtakingly beautiful locales.