Confirmed! Akshay Kumar to play Gulshan Kumar in biopic on him

The film will be directed 'Jolly LLB 2' director and will be produced by Gulshan Kumar's wife Sudesh Kumari. 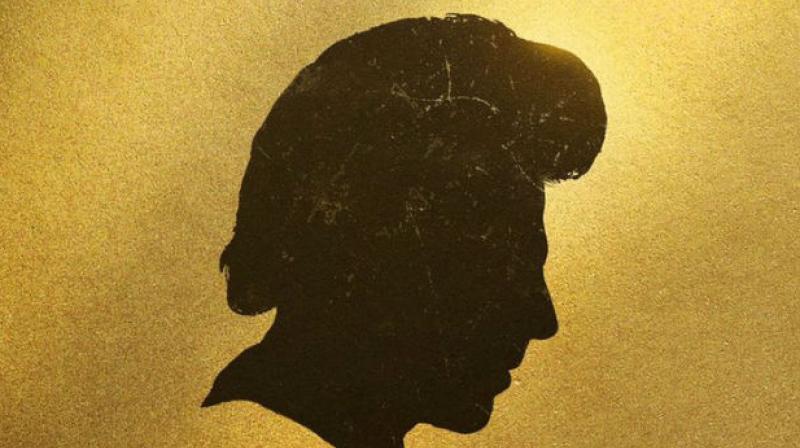 Mumbai: After the success of 'Jolly LLB 2', Akshay Kumar still has three more films up for release this year and the superstar has signed another film.

Akshay is set to do a biopic on the founder of T-Series, Gulshan Kumar.

The film, titled ‘Mogul’ will be produced by Gulshan Kumar’s wife Sudesh Kumari and will be a T-Series production, scheduled to release in 2018.

The film will be directed by Subhash Kapoor, who recently delivered a success with Akshay with ‘Jolly LLB 2.’

The superstar took to Twitter to make the announcement along with the poster and terming Kumar as the ‘Emperor of Music’, also spoke about his association with him right from his first film ‘Saugandh’. 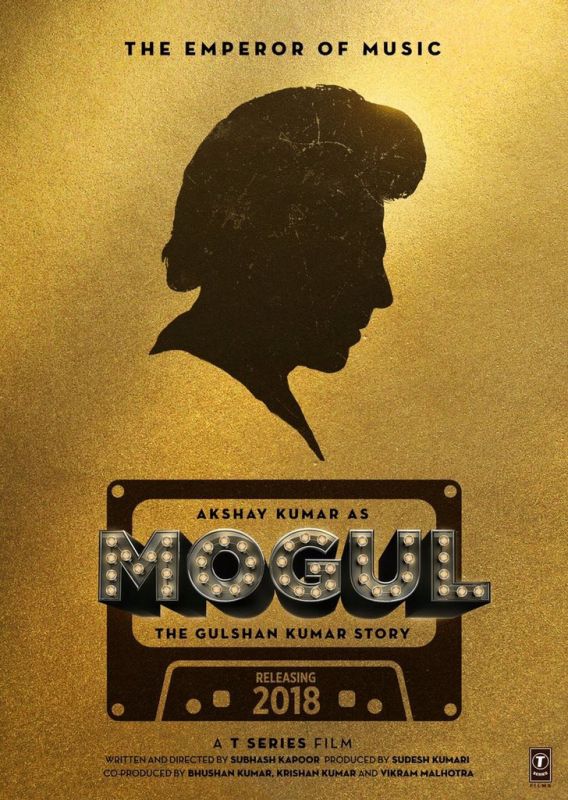 Gulshan’s son Bhushan has taken over the company since the death of his father and his daughter Tulsi has rendered several hits over the years while their sister Khushali made her debut with a music video last year.

Gulshan Kumar had made immense contribution to the boom of the music industry in numerous film industries in the late ‘80s and ‘90s, before he was murdered in 1997.

He was said to be extremely close to Tulsi and hence the film has been announced on her birthday on Wednesday.