Interestingly, the films in which Kareena Kapoor Khan dons a Punjabi character turn out to make moolah at the box office. 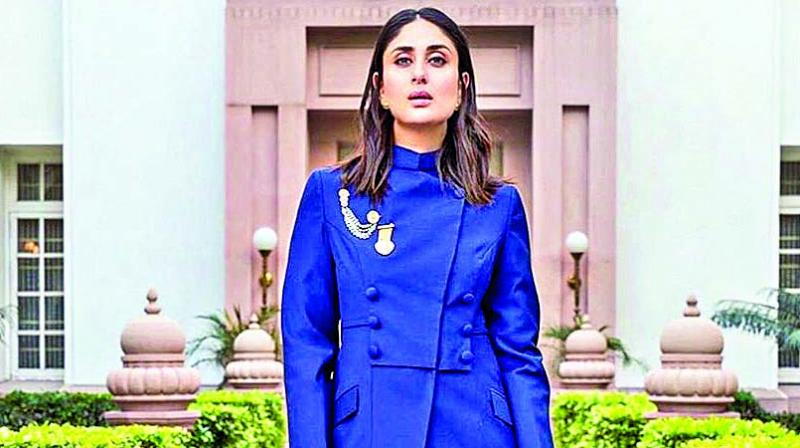 Kareena Kapoor’s last release Good Newwz has been a hit and the Punjabi character Deepti Batra that she played in the film too got its share of accolades along with the film doing well.  Her earlier character of Kalindi Puri in Veere Di Wedding also was a hit with the chick flick going on to make moolah at the box office. Her two earlier releases – Ki And Ka and Udta Punjab – both films, which went on to make money, had her clearly in Punjabi characters — Kia Bansal and Preet Sahani.

“Kareena profoundly fits the Punjabi girl character and the fact that there is not much makeup on her face suggests that she is playing an older character for this scene in the film.

Kareena obviously has a younger version if they have adapted the screenplay in the same manner like Forrest Gump on which the film is based,” opines an industry source.

Interestingly, her next release Takht has her in a royal Mughal character and will well break her Punjabi streak in films.
— Sanskriti Media