The music of the film is given by Shankar Ehsan Loy and lyrics by Gulzar. It promises to strike a chord within the people. 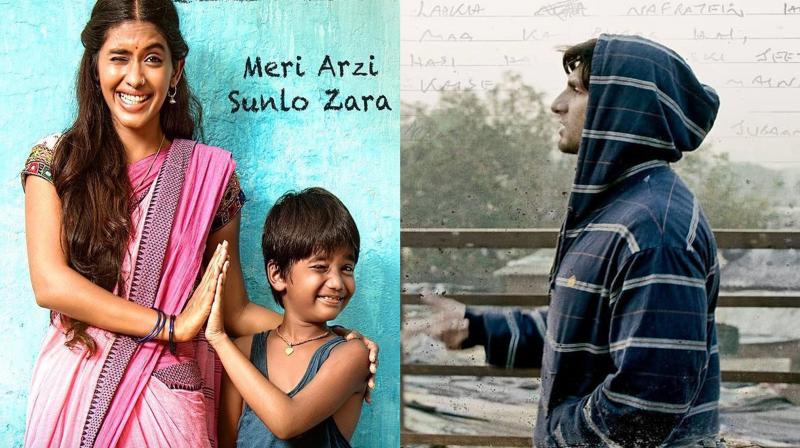 As seen in the trailer of Mere Pyare Prime Minister the Children who went to Prime Minister's office to request him to make more toilets in the slums are not just fierce in 'reel' life but also in 'real' life.

Kanhu from the film named Krishna took to his social media posting a video wherein the little one along with his companions have challenged Actor Ranveer Singh by rapping in a unique way.

The kids could completely relate to the Gully Boy Ranveer Singh so they made a rap challenge for hi. And asked him if he will help them.

With his movie, the director has shown the real-life problem faced by people who stay in the slum area. The makers of the movie decided to launch the trailer on Vasant Machmi as it marks the beginning of the Holi season and is cited to be the harbinger of spring, is celebrated all over the country.

The music of the film is given by Shankar Ehsan Loy and lyrics by Gulzar. It promises to strike a chord within the people. A song dedicated to welcoming the festival of colours Holi will be featured in the movie, with colours and laughter galore.