There are lengthy liplocks between Alia and Ranveer in the film that have been left intact. 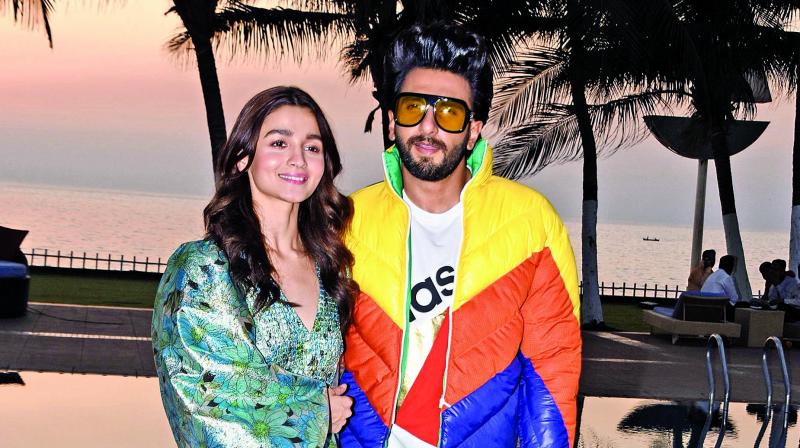 Reports have been doing the round of how Ranveer Singh and Alia Bhatt’s liplocks in Zoya Akhtar’s Gully Boy have been curtailed by the Central Board of Film Certification (CBFC). However, a source very close to the film completely denies any such censorial intervention.

“The truth is just the opposite. The censor board has been extremely liberal. There are no cuts in the kisses. The language was never offensively profane. So, we don’t know where the stories of the curtailed kisses are coming from. In fact, there are lengthy liplocks between Alia and Ranveer in the film that have been left intact. There is also a kiss between Kalki Koechlin and Ranveer, which the producers volunteered to remove but the censor board asked them to let it be,” says the informed source.

Tushar Karmakar, CEO of the CBFC, reiterates, “There have been a few minor modifications in the film, in the light of guidelines, which were readily agreed upon by the filmmakers. We do not see any reason for controversy into it.”

Former CBFC chairperson Pahlaj Nihlani adds, “When I was at the helm, so much kissing was not permitted in a U/A film. I  don’t think parents of young children are comfortable watching so much intimacy with their kids.”