Will they or won’t they?

Here’s a status check on the many high-profile celebrity relationships. 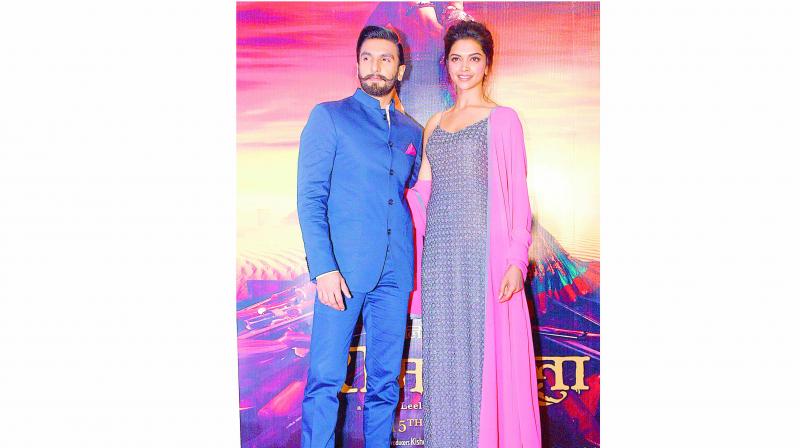 Virat Kohli and Anushka Sharma ended 2017 on a high note; let’s see what’s in store for the other high-profile relationships this year. Here’s looking at the ones that are likely to make it to the altar, and the ones that won’t. 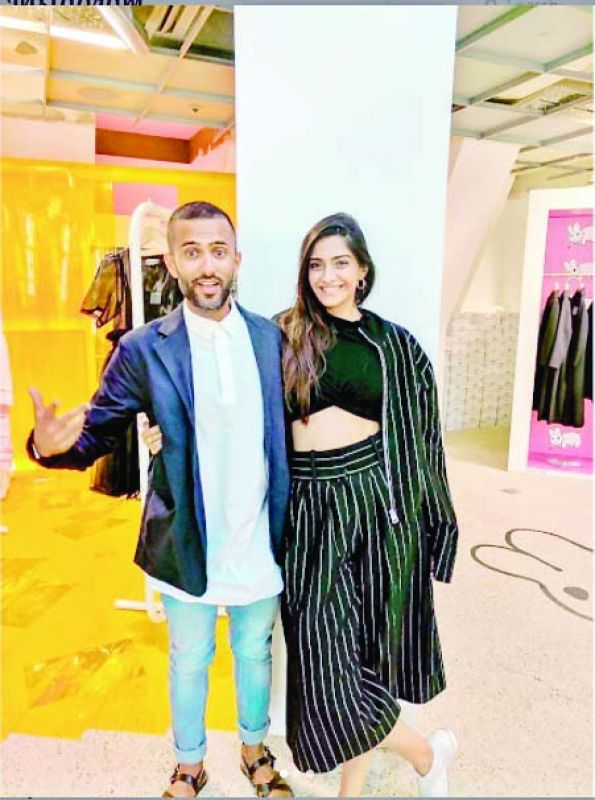 The most stable couple in Bollywood right now, Sonam’s entrepreneur-boyfriend is everything that father Anil Kapoor would want in his son-in-law — bright, funny, considerate, respectful and charming. Close friends of Sonam say she is completely in love, and ditto from Anand’s side. So yes, marriage is definitely on the cards this year.

They have been together for years, although Varun jokes that the guy being seen with Ms Dalal is his twin brother. That’s taking the Judwaa angle a little too seriously! Friends say the couple broke up for a few months recently since Natasha felt “like a fish out of water” in the entertainment industry. But it’s all hunky-dory between them now as Varun recently bought his own place away from his parents since that is what the bride-to-be wanted — a home of her own.

This relationship will most likely make it to the altar in 2018. Sources close to the Padmaavat team say that a “discreet artistic distance” was created between the couple for the sake of their film where Ranveer playing antagonists. But post the film’s release, this couple seems all set to take the relationship to the next level. 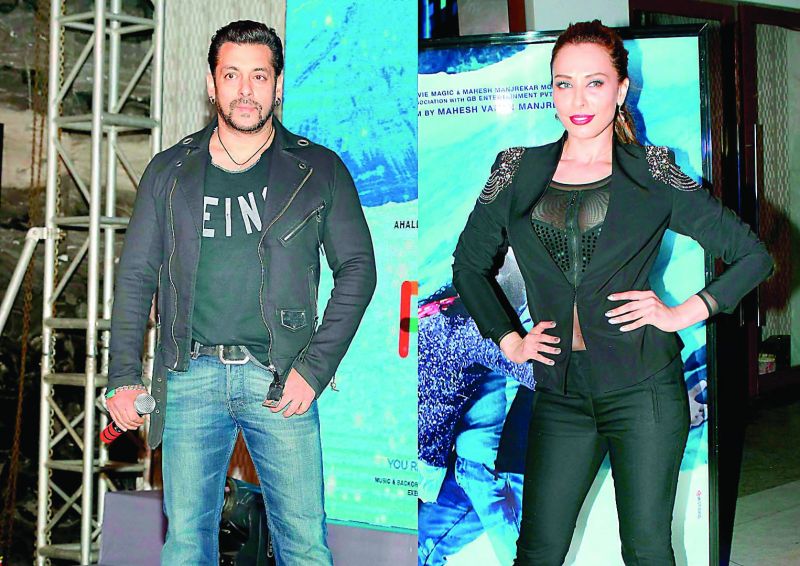 For those hoping to see this relationship, the longest one that Salman has ever had, making it to the altar, here’s a reality check — Salman has put all thoughts of marriage out of his head. He told a friend, “I love kids. But I am getting enough of that from my nephews.” As for the ‘other’ thing that people get in a marriage, contrary to his ‘virgin’ claim on Karan Johar’s talk show, Salman, we hear, is getting enough of that too. So, why bother?

Blow-hot, blow-cold relationship. Currently cold. The problem is his roving eye and her warm friendship with Varun Dhawan. The problems between this couple are unlikely to be sorted out in 2018. But they can’t do without each other either.

Marital Status: Must be joking

Both are ‘single’ and yet unwilling to acknowledge their relationship. They claim to be nothing more than co-stars and friends whereas mutual friends say they are seeing each other for more than a year now and going very strong. 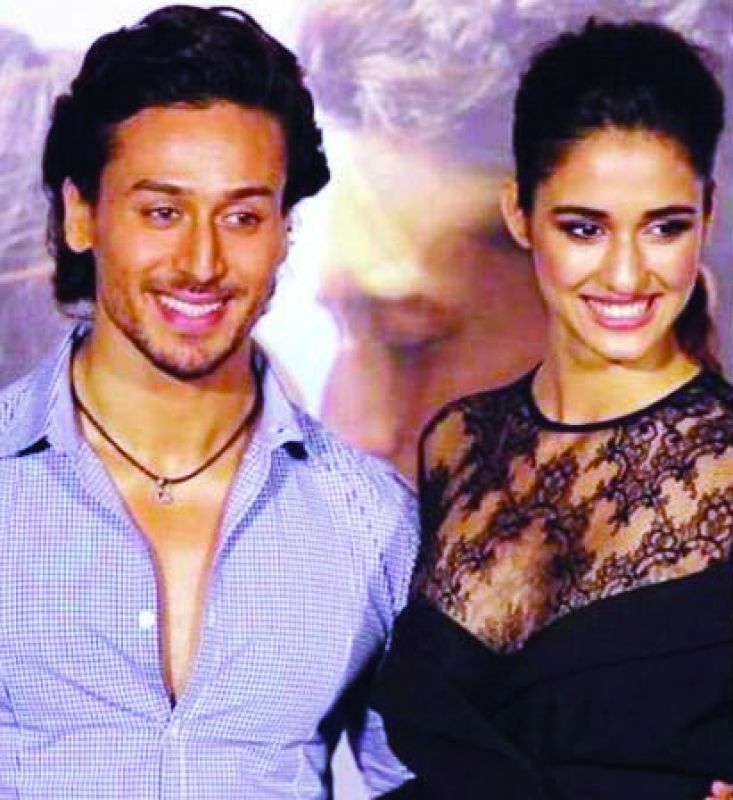 This one is going very, very strong; perhaps the steadiest relationship in the film industry. Both the youngsters are busy building their respective careers and are happy to be sharing each other’s company.

Marital Status: Not for a long time. Definitely not in 2018