Shah Rukh Khan to work on Don 3 after Zero?

According to the buzz, the actor will finally get to work on the much-talked about project by December. 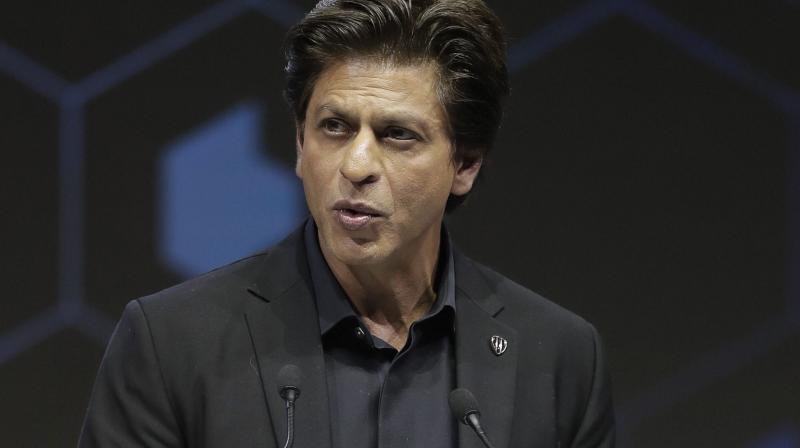 Only recently, Shah Rukh Khan had gone on record to say that he would not sign any film till the release of Zero. But sources inform that Khan has secretly okayed Don 3 as his next project after Zero. The scripting of the film is taking place at a frenetic pace now.

“Don has been a successful film. Don 2 turned out to be a hit as well, thus ensuring that the franchise can hold good. So, it is not just the makers —  producer Ritesh Sidhwani and director Farhan Akhtar who are keen to take the film ahead. Shah Rukh Khan too has a sure-shot hit when he works in that film. There are already a lot of fans wanting to see the third part, which makes it a much-awaited project,” says a source.

Shah Rukh and Farhan are expected to start the project once Zero releases on December 21 this year.