The biopic’s deal is similar to MS Dhoni, where the company handling the cricketer came in as a partner to the film in profits. 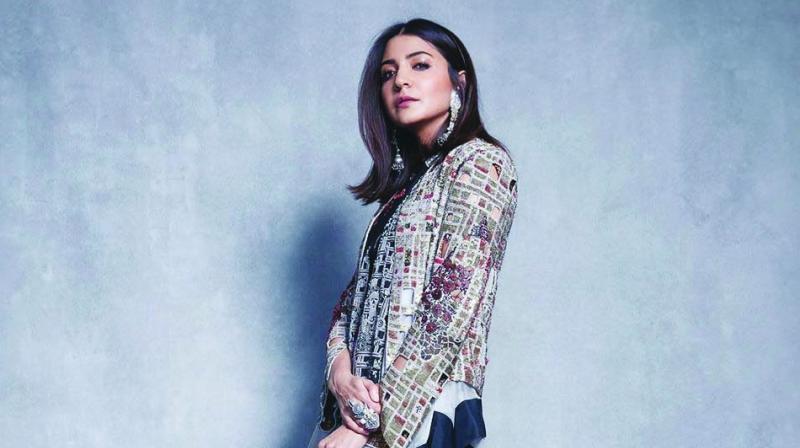 We recently told you that Anushka Sharma was playing the role of ‘Chakdah Express’ Jhulan Goswami in her biopic.

Now, Anushka has assigned Prosit Roy as a director for the project as she had a fabulous experience working with him in Pari.

Pari, made on a moderate budget, was Anushka’s first full-fledged horror film after experimenting with a horror-comedy like Phillauri. The film went on to be a box office success.

As news filters in, the biopic is being backed by a major studio in association with Dunamis Sportainment, which represents Jhulan along with many other sports personalities around the world such as Michael Clarke, Abhinav Bindra, David Warner and Ravi Shastri.

“The film deal is like how the MS Dhoni deal was. For the film MS Dhoni: The Untold Story, Dhoni was paid a sum of `15 crore to give out personal details and Rhiti Sports Management, the company that handles Dhoni, came in as a partner to the film in profits and also got a lot of in-film branding at a percentage, aside from the profits. The Jhulan biopic deal is similar in nature. It is good that even women cricketers are getting good deals like their male counterparts when it comes to selling the rights of their lives and career to make movies,” says our source.