Nadiadwala said he will soon finish the script of the much-awaited sequel to 2014 blockbuster 'Kick'. 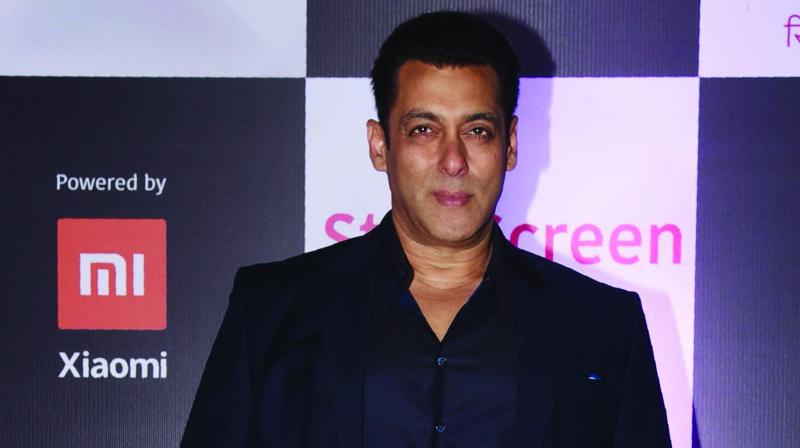 Nadiadwala said he will soon finish the script of the much-awaited sequel to 2014 blockbuster "Kick". But before "Kick 2" hits the screens, Salman and Nadiadwala will return for "Kabhi Eid Kabhi Diwali", slated for Eid 2021 release.

"I had started writing this film even before I started with 'Kick 2'. Salman and I are collaborating after six years and it feels just like our 'Judwaa' days back then. 'Kabhi Eid Kabhi Diwali' is a film with a very different approach and we are sure the audience will love to see Salman in the avatar we have planned," the filmmaker said in a statement.

"We are yet to lock the female co-star post which we will start working on the shoot dates. 'Kick 2' will happen in December 2021, I am in a process to finish writing the script," he added. The filmmaker last September said that "Kick 2" will not be releasing on Eid 2020. "Kabhi Eid, Kabhi Diwali" will be written and produced by Nadiadwala and Farhad Samjhi will direct.