Saif played the role of Boris, a Russian mobster-turned-zombie hunter, in the Raj Nidimoru and Krishna DK-directed film. 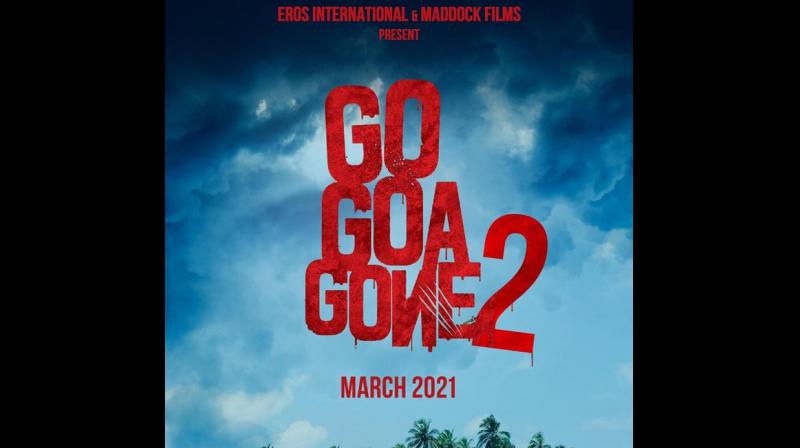 The first film, which featured Saif Ali Khan, Kunal Khemu, Vir Das and Anand Tiwari, followed three men whose holiday to Goa turns out to be a zombie nightmare. Saif played the role of Boris, a Russian mobster-turned-zombie hunter, in the Raj Nidimoru and Krishna DK-directed film.

According to the makers, the sequel will take off from the point where the original ended. All the actors are expected to reprise their characters. "It's been quite a journey from 2013, and I'm so excited we're back again with this crazy ride! 'Go Goa Gone' redefined many things, and we are gunning to do that again. The characters have stayed with us all this while and we are thrilled to bring them back to life. "Sunil and I have had a great partnership and  I'm excited to be back together especially for this film. We are finishing the final draft and we should roll by September 2020," Dinesh Vijan of Maddock Films said in a statement.

Sunil Lulla, Managing Director, Eros International Media Ltd, said "Go Goa Gone" has an "immense recall" value and attained a "cult status" over the years. "It's been a long time since Dinesh and me have worked and I'm excited to be collaborating with him once again," he added. "Go Goa Gone 2" will release in March 2021.