Sonam Kapoor: Why isn't anyone asking Ranveer Singh and Ranbir Kapoor about marriage?

Sonam is upset over the fact that the personal lives of female actors is questioned much more than their male contemporaries. 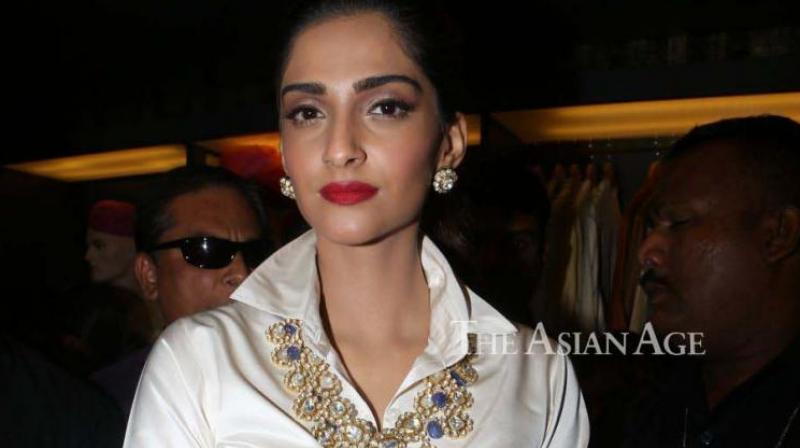 Mumbai: Sonam Kapoor certainly one of the most bold actresses in Bollywood when it comes to speaking the mind. In the recent interview, the 'Neerja' actress pointed out that the personal lives of female actors is interfered with much more than their male contemporaries.

The 32-year-old actress is rumoured to be dating Anand Ahuja and the reports suggest that wedding bells are on the cards this year.

On being asked about a possible wedding, Sonam told mid-day, "Why are actresses asked more about their personal lives? Is anyone asking Ranbir Kapoor or Ranveer Singh when they are getting married?"

While Ranbir is believed to be currently single, Ranveer is reportedly dating Deepika Padukone.

Sonam and Anand do not shy away from sharing photos with each other on social media. Be it their birthdays or a special occasion like New Year’s, the two are mostly seen spending quality time with each other.

Meanwhile, on the work front, Sonam Kapoor is currently busy promoting her upcoming film 'PadMan', co-starring Akshay Kumar and Radhika Apte. The film is slated to release on January 25. She is also busy with 'Veerey Di Wedding' and Sanjay Dutt biopic.