Is marriage next for Mohit Raina and Mouni Roy? 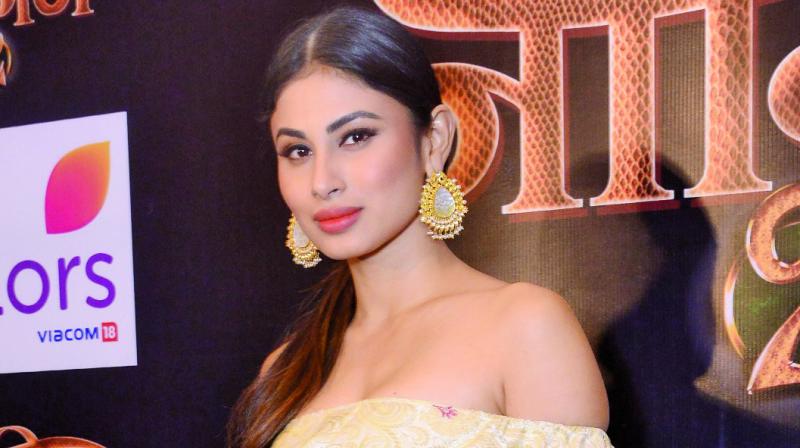 On several occasions, actors Mohit Raina and Mouni Roy were linked to each other but the duo hasn’t accepted the claim. They continue to hush rumours and questions about marriage by confirming time and again that they are just close friends.

“Marriage is a completely different ball game altogether. Of course, we are close friends,” says the actor dismissing queries about marriage.

Mohit Raina’s acting debut took off with a great bang with his very first show Devon Ka Dev Mahadev. The actor, who played Lord Shiva, was paired alongside Mouni, who portrayed the role of Devi Sati.

During the shooting and even after the show ended, the duo found themselves linked often. And there seemed to be valid reasons for this linking. During one of the gatherings at Amana Sharif’s house, Mouni herself had posted some cosy pictures of the duo holding hands and her head resting on Mohit’s shoulders.

Ask him if they will tie the knot, he says,” Mouni is a very dear friend of mine. Yes! Getting married and settling down in life is altogether a different aspect of each one’s life. And nothing on these lines has been discussed yet. Whenever marriage happens, I shall update the media. Right now I am single.”