No dying act for Yami Gautam in Kaabil?

Though the trailer makes it seem like she dies, the actress hinted otherwise. 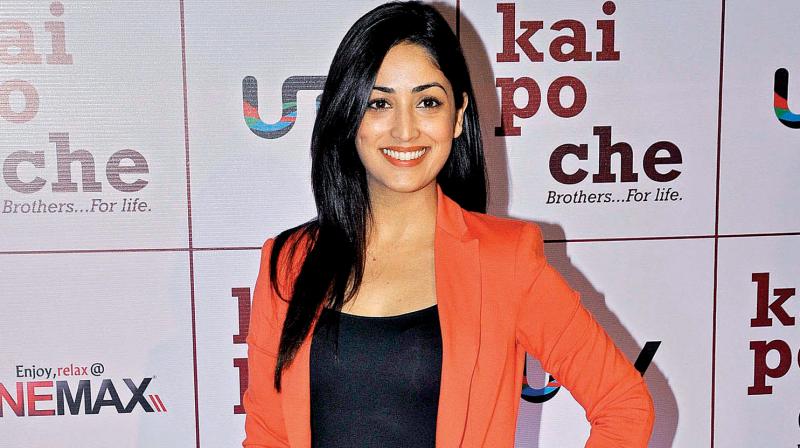 Actress Yami Gautam’s next film, Kaabil, is ready for release. The romantic drama has Hrithik Roshan in the lead opposite Yami, who is playing the role of a blind girl. In her previous outings, Badlapur and Sanam Re, the actress’ character dies in the course of the plot. In Kaabil’s trailer, as well, it becomes obvious that she get brutally murdered, sending Hrithik on a spree of vengeance.

However, when we caught up with the actress recently during the film’s promotions, she dropped hints that all may not be as it seems. When asked how she feels about her character dying in every film, she laughed and replied, “How can you be sure that I will die in this film? I understand that people make their opinions after seeing the trailers, but these assumptions are not fair. People should actually watch the film and not just comment based on guesses.”

Directed by Sanjay Gupta, Kaabil’s curtain raiser showed Hrithik in an intense avatar. Also starring brothers Ronit Roy and Rohit Roy in the pivotal roles, the film is set to clash with Shah Rukh Khan’s much awaited Raees on January 25, 2017.