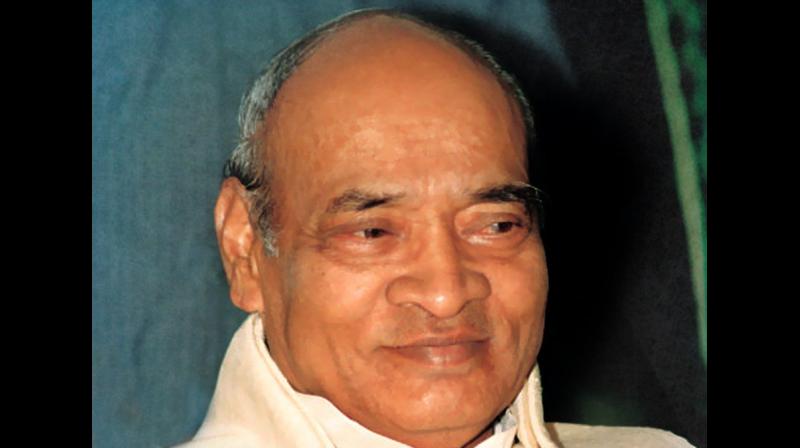 The project titled 'Half Lion' is based on the book of the same name written by Vinay Sitapati. Applause Entertainment and aha Studio have come together to mount the series, which will be released in Hindi, Telugu, and Tamil in 2023.

Talking about the same, Prakash Jha said, "It is exciting to work on real life stories and subjects. It's important for today's generation to know the story of those who've played an instrumental role in making the country what it is today, and I believe that there is a lot to learn and be inspired from the life of the great PV Narasimha Rao."

Born on June 28, 1921, Pamulaparthi Venkata Narasimha Rao, was a lawyer and astute political leader. He was the ninth Prime Minister of India - from 1991 to 1996.