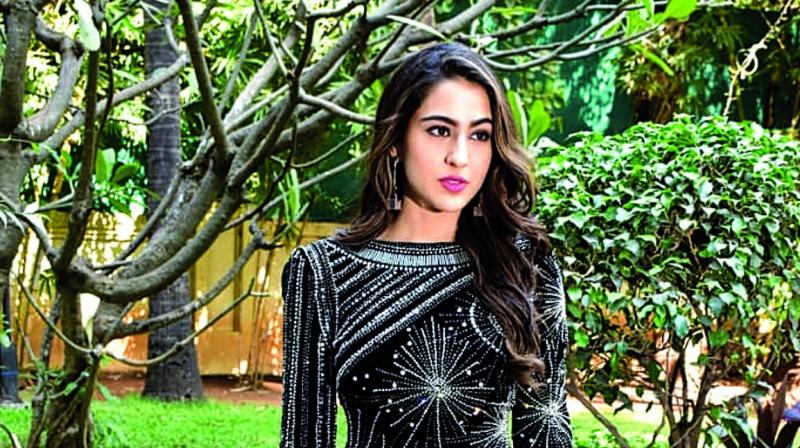 Sara Ali Khan, the new kid on the block, is one fresh new-gen actor who speaks her heart freely and strongly believes that “it’s better to speak the truth than lie and get caught.”

Sara, who loves her dad Saif Ali Khan dearly, is raised almost single-handedly by her mother Amrita Singh. Usually, such children are closely attached to their maternal grandparents but unfortunately for Sara, she did not get this opportunity. Sara misses her maternal grandmother very dearly, and says she has imbibed inherent traits and qualities from her.

“I worked hard because I wanted to become a good human being and an actor. I wish to have all her qualities such as reaching out and meeting people from different walks of life.”

“My grand mom died when I was just ten months old. When Mom speaks about her I feel sad that I could not spend time with her. At times I wish I could have at least seen and met her.” she confides.