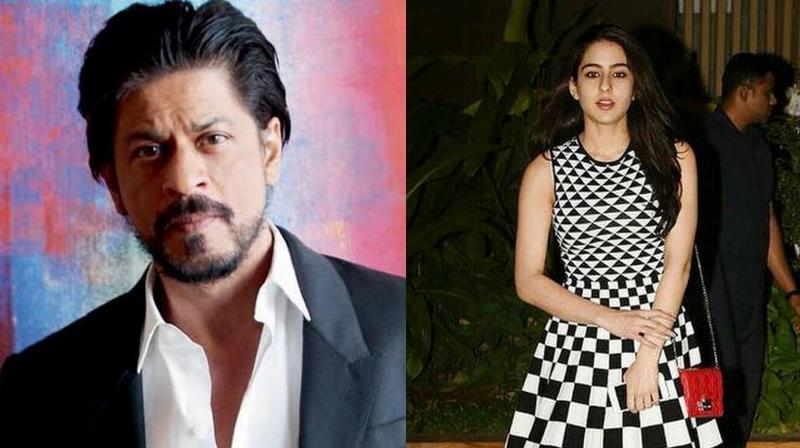 The films are headed for a Christmas, 2018 clash.

Mumbai: Shah Rukh Khan has often found it difficult to get a solo release for his films in the last few years, and this has also considerably affected his star stature in the industry.

The actor, whose next release is the highly anticipated Aanand L Rai directorial, where he’ll be seen playing a dwarf, had been announced in late 2016 itself, for a Christmas, 2018 release. However, then came Abhishek Kapoor’s ‘Kedarnath,’ headlining Sushant Singh Rajput. The film has been much in the news for being Sara Ali khan’s debut vehicle. When the film was revealed to be headed for a Christmas 2018 release, fans of the superstar were taken for a rude shock.

However, seems like SRK had a meeting with KriArj Entertainment’s Prernaa Aroraa, who’s producing ‘Kedarnath’. The duo reportedly had an amicable discussion to avert a potentially fatal clash.

But the meeting also had another positive outcome, as the two are deliberating on a possible collaboration, in the future.

KriArj has been producing good films like ‘Toilet: Ek Prem Katha,’ ‘Rustom’ and the upcoming ‘Padman’.

Well, this would definitely be one collaboration to look out for!