The actress spoke at length about her Bollywood journey. 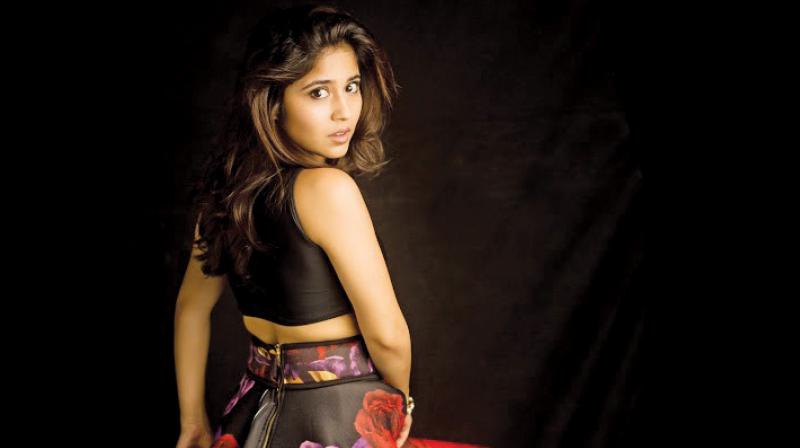 Shweta Tripathi rose to immense critical acclaim with her measured and achingly credible performance in Neeraj Gheywan’s Masaan — 2015’s critic’s unanimous darling. She followed it up with an equally delectable act in the explosive Nawazuddin Siddiqui’s award winning Haraamkhor. The actress, currently working on an avant-garde film, Zoo by Shlok Sharma, spoke more on the film amongst other things.

How did working on a landmark film like Masaan change your career?
Masaan was a life changing experience. I had waited for a good eight years and I was very glad that a film like that ultimately happened to me. The kind of talents I got to be around helped me learn a lot. Today, I can confidently ask someone to watch the film, not just because I am a part of it, but also because I love cinema and I know it is an excellent movie. These are the kind of films that I want to be a part of.

Are you exclusively into content driven cinema or are you open to working on mainstream Bollywood potboilers?
I have no qualms working on a quintessential Bollywood film, but I can’t work on mindless no-brainers. I have too much self-respect for that.

Do you mean a self-respecting artiste would not work on such films?
Not at all. I just don’t believe I can do such films. For me content is paramount and even if I’m to do a potboiler, the content should be excellent. There’s nothing wrong in doing a mindless masala; it’s just something I don’t see myself doing.

You worked with Nawazuddin Siddiqui on Haraamkhor. What was that like?
He is amongst the most talented actors around today. When working with him, you can’t slack or be lackadaisical. You have to always be on your toes to raise yourself up to his performance. It is a fulfilling experience. Radhika Apte had told me the same about him. There’s so much talent inside him, so much to learn. Haraamkhor was all the more a gratifying film thanks to him.

Your upcoming movie, Zoo, is the first Indian film to be shot entirely on an iPhone. Could you tell us more about the experience?
It is the most exciting project I have worked on. To be honest, I had my apprehensions in the beginning and I even expressed the same to Shlok (director of Haraamkhor and Zoo). However, he assured me that everything would be fine. Once the filming began, it wasn’t too difficult. The challenge of having to work around a device as diminutive as the iPhone was exciting, and I was up for it.

Did you have to change your acting module to adapt to filming around an iPhone?
Not really. But since the regular camera works around lenses and mostly from a distance, there’s a chance that you wouldn’t be aware of a presence. But an iPhone would often be on your face, but you soon get used to it, as you delve deeper into your character. But apart from that, the process is pretty much the same.