I feel a sense of gratitude, says Neha Sharma

Lack of commercial success has not deterred Neha Sharma, who prepares for the release of Tum Bin 2. 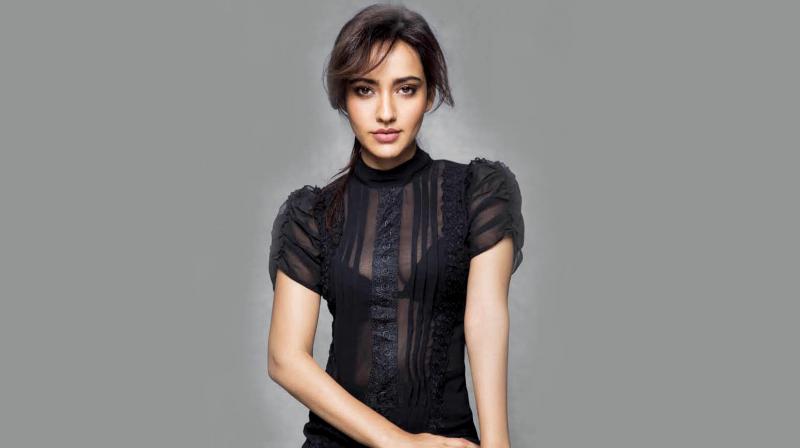 Despite having been launched opposite Emraan Hashmi in Crook and a series of big-banner films, Neha Sharma has not seen much stardom. After her last outing, Youngistaan, the actress is back with her first romantic musical, Tum Bin 2. In a candid chat, Neha talks about her role, her failures and the not-so rewarding journey in Bollywood so far.

With Tum Bin 2, is there pressure on you to carry the franchise forward after 15 years?
When I was approached for the film, I didn’t have any pressure. I thought of it as another film altogether. It came to be without a baggage because I looked at it as a brand new script and character; the film’s been treated very differently. Since the first one has been a success, there will be expectations, but in a good way. Whenever one makes a franchise film, it already has a loyal audience excited about it. We made a good film with a beautiful narrative.

This is also your first solo romantic film. what have the reactions been like?
Everyone was so welcoming and nice to me when the film was announced a few months back. I got an absolute wonderful response when the teaser released. A lot of people from the industry called me to say ‘this is your film.’ This movie is on my shoulders, since I’m the female protagonist. The music is doing well, but I’m slightly nervous.

What’s your role like in the movie?
I play the role of Taran, who moves to Scotland to be with her older sister. She is a girl-next-door who is full of life. Something unfortunate happens that changes her life. Primarily, it is a love story. It has a great old-school romance like feel to it.

How did you bond with newcomers Aditya Seal and Aashim Gulati while shooting?
The movie was very emotionally taxing for all of us. It had fun moments, but had emotionally draining scenes too. Hence, I won’t say we had a ball together. Though, we bonded well from day one on the sets. We never had any issues or hang-ups. We helped each other during script reading sessions. They’re both funny boys and promotions with them are fun.

Do you feel like you’re still waiting for that one commercial success?
I really hope Tum Bin 2 will be that one film. It’s really close to my heard. It’s so beautiful, I want it to do very well. I’ve been in this industry for nine years and I’ve done a fair share of films, but it’s not been rewarding enough for me so far. I’m still getting offers despite my movies not doing well. I feel a sense of gratitude.

Are you happy with the way your career has shaped up post Crook?
It’s disappointing when you put in hard work in a film and it doesn’t work. Even if Shah Rukh Khan isn’t good in his last outing, people are not kind to him, so who am I? Especially since you’re an actor, everything is not under your control. I picked the best of offers I had. Failure actually makes you strong.