Shraddha Kapoor wants to work with her dad

The actress is currently shooting for the Saina Nehwal biopic. 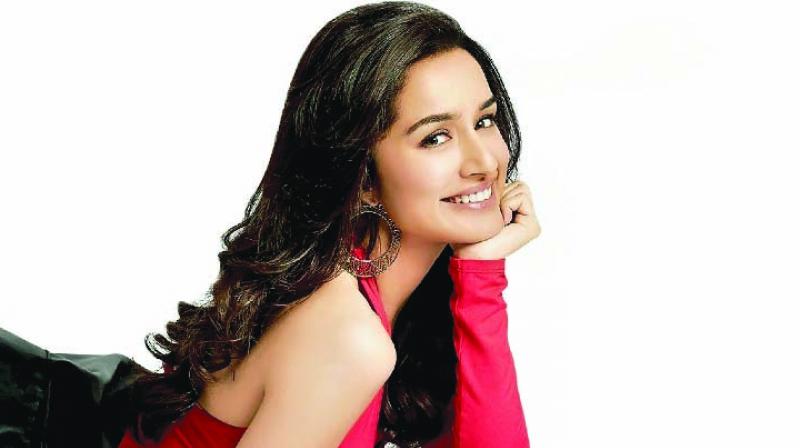 Actress Shraddha Kapoor last shared screen space with her father when she made her debut in the 2010 film Teen Patti. Now, she’s waiting for an offer that will give them a reason to work together again.

“Dad did a cameo in Teen Patti, but after that, nobody has offered us anything together. We are hoping that we receive a good offer. It will be nice to share screen space with my father,” Shraddha says.

Meanwhile, the actress whose last release, Batti Gul Meter Chalu, failed to meet expectations at the box office, says that she assumes complete ownership for all of her films – whether they’ve been hits or flops.

“I am proud of all the films that I have been part of. I realized very early in my career that everyone faces ups and downs. I just want to remain focused, do the best that I can, and leave the rest up to the audience,” she says.

The actress is currently shooting for the Saina Nehwal biopic.