Sonam Kapoor to become an astrologer

The actress is all set for her upcoming movie The Zoya Factor. 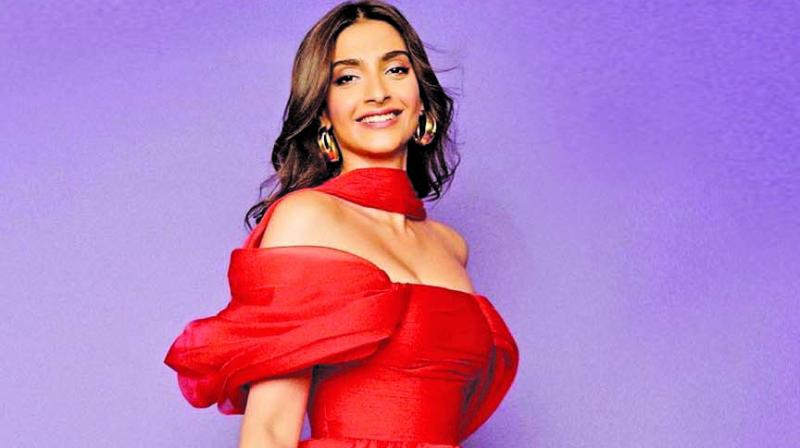 Sonam Kapoor Ahuja is gearing up to spread some luck among her fans, as she is going to become an astrologer. The actress is all set for her upcoming movie The Zoya Factor,  an unusual story where she plays Zoya Solanki, an advertising agent who turns out to be a lucky charm for the Indian cricket team and soon becomes an idol for fans to worship around the country.

A source close to the actress reveals, “It was Sonam’s idea to do this. As a part of the prep for the role, she briefly studied about horoscope reading and understanding the profession better. But the end of the shoot, she could easily practice it and wanted to take it ahead in the form of a gesture for her fans. She’s going to select a few and read out their birthday specials for them and even read out monthly horoscopes for few others. It’s her way to embrace the title of ‘India’s Lucky Charm’ and spread the luck to everyone else around.”