'Chhichhore is the finest film in my career of 30 years,' says Sajid Nadiadwala

Sajid Nadiadwala can be touted as the undisputed King of sequels in Bollywood. 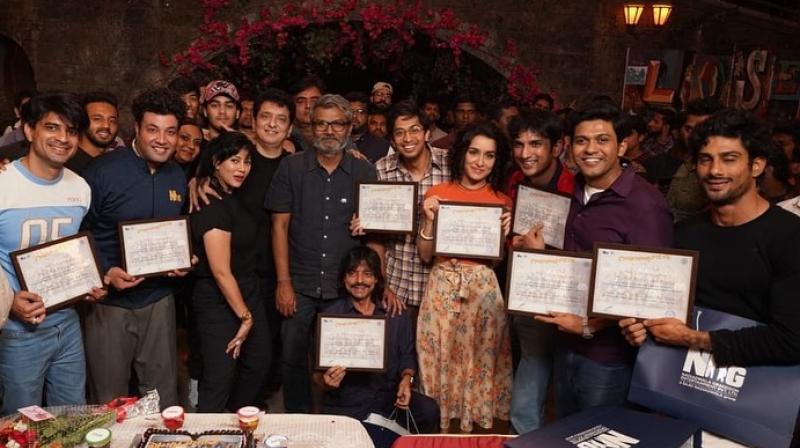 Mumbai: Chhichhore is currently ruling the box-office and needless to say producer Sajid Nadiadwala is over the moon with the film's phenomenal success. With the college flick inching closer to the 100 crore benchmark the producer couldn't contain his excitement and calls its "the finest film" in his 30-year career.

Chhichhore is a film that will make you laugh, cry and will touch your hearts in the most beautiful way possible. The commercial producer admits having fallen in love with the script that showcased a sensitive yet fun story after the first reading itself and further adds that this is the kind of films that he wants to give to his children and in fact, he would like to dedicate this film to his sons Subhan and Sufyan.

Sajid Nadiadwala is the prolific producer who knows the taste of the audience and delivers the perfect blend of content and entertainment. Sajid Nadiadwala becomes the most prominent movie producer of 2019, delivering back to back hits first with 'Super 30' and now with 'Chhichhore'.

With his upcoming films including 'Kick 2', 'Housefull 4' and 'Baaghi 3' in the pipeline, Sajid Nadiadwala can be touted as the undisputed King of sequels in Bollywood.