Harshvardhan’s team went a little too far, rubbishing the script of Farzi even while claiming the young actor rejected the role. 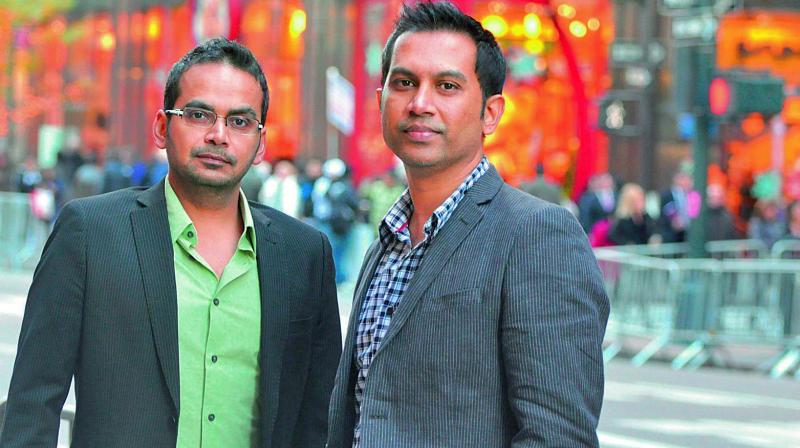 Newcomer Harshvardhan Kapoor has learnt things the hard way. His overzealous marketing team put their collective foot in their mouth by putting out planted stories about Harshvardhan having said no to co-directors Raj Nidomoru and Krishna DK’s proposed film Farzi.

Upcoming stars often leak out unfounded stories about being “considered” for prized roles when there is no truth to these claims. Even directors employ this tactic. Recently, Sabbir Khan’s claim that he would be directing Salman Khan in Dabangg 3 earned him a public snub from Arbaaz Khan. 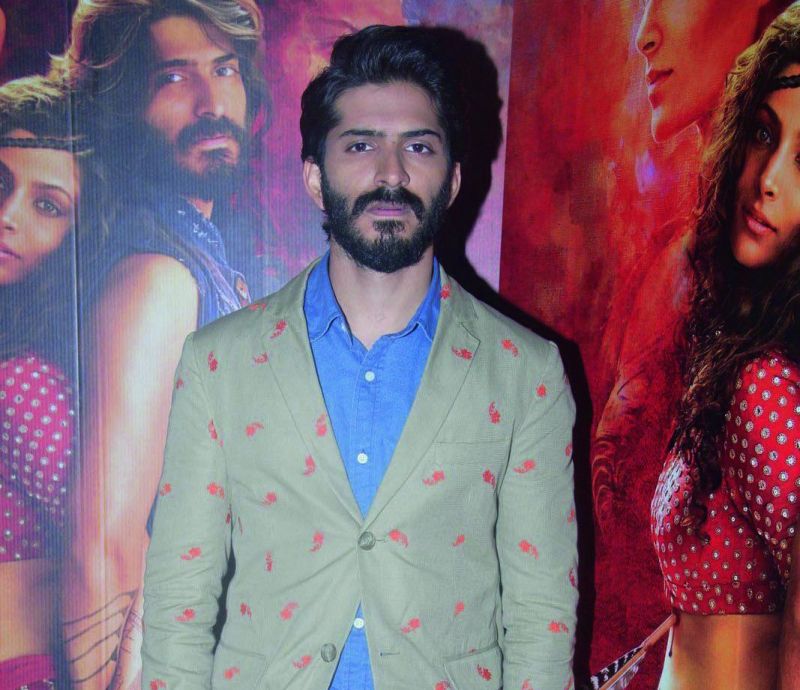 Harshvardhan Kapoorardhan’s team went a little too far, rubbishing the script of Farzi even while claiming the young actor rejected the role. An incensed and amused Raj Nidimoru protests, “We’ve haven’t even approached him. In fact, we haven’t approached anyone. My partner Krishna and I have been too busy with A Gentleman. We now plan to take a month off and concentrate on finishing the script.”

In the meanwhile, Harshvardhan is busy wrapping up Vikramaditya Motwane’s Bhavesh Joshi. He has begun preparing to play sharp shooter Abhinav Bindra in a biopic.