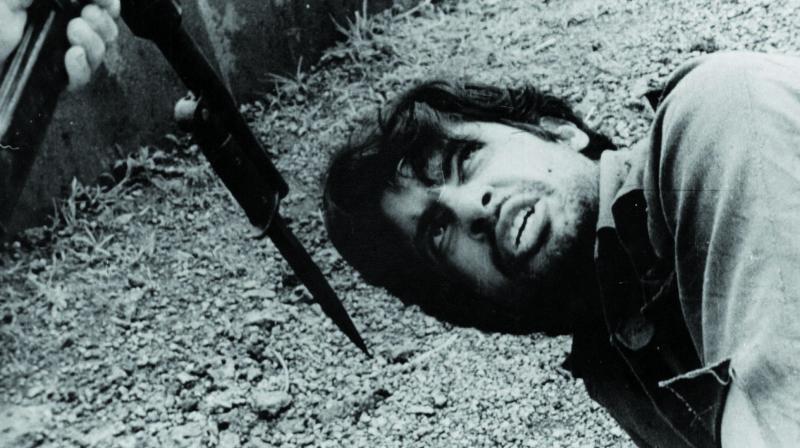 Mumbai: The National Film Archive of India (NFAI) has added 162 films to its kitty, making it one of the largest film acquisitions in recent times.

The highlight of this addition is that more than 125 films are original/dupe negatives of the films (as opposed to release positives).

Almost 44 of these films belong to the black and white era. Interestingly, the haul also includes 15 unreleased films. Apart from large chunk of Hindi films from various eras, it also consists of 34 Gujarati, 15 Marathi and six Bhojpuri films as well as Nepali films.

One of the gems in the collection is the original negatives of Mahatma, a six-hour documentary footage of Mahatma Gandhi by Vithalbhai Jhaveri, a filmmaker-cum-photographer, who was also an associate of Gandhi.

The collection also includes films which NFAI did not previously possess prints of, in any format like the Hindi films Faslah (1976) and Amarsingh Rathod (1957); the Nepali film Maiti Ghar (1966) by B.S. Thapa, starring Mala Sinha with music by Jaidev and the Marathi movie Aalay Toofan Daryala (1973) by Jaywant Pathare.