The film has received cuts for its ‘derogatory language’ against women, and violence. 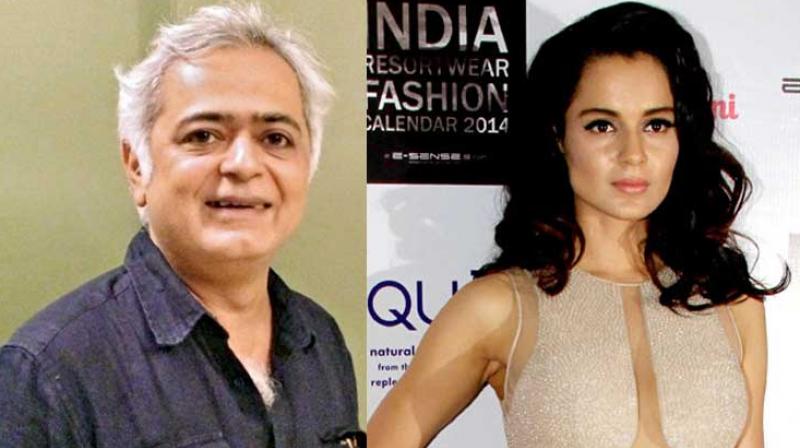 After all the hue and cry that he raised over one proposed cut in Aligarh, Hansal Mehta has accepted as many as 10 cuts for his film, Simran, thereby leaving his leading lady somewhat less empowered.

Among the cuts “recommended” by the Central Board of Film Certification (read: either take the cuts or lose precious time going to the Tribunal) is the word ‘b***h’  which has been ordered out in six places.

A source reveals, “Derogating women by gesture or language will never be permissible under any guideline, be it Pahlaj or Prasoon.”

Also out is the ‘b’ word used to describe people of uncertain parentage. A casual reference to the Muslim community has also been censored. But the most interesting cuts are onomatopoeic — loud moans during sexual intercourse have been asked to be reduced.

“The sound effect made the sex scene look far more provocative than it actually was, so it was asked to be toned down,” says a source. Violence also gets curtailed in Simran. A scene showing a stinging slap has been told to tone down the sound of the violent act.