Emmys 2017: Priyanka to present trophy this year too, joins host of Hollywood stars

After the actor's twirl on the Emmys' red carpet got everyone talking last year, the Hollywood star is set to make an appearance again. 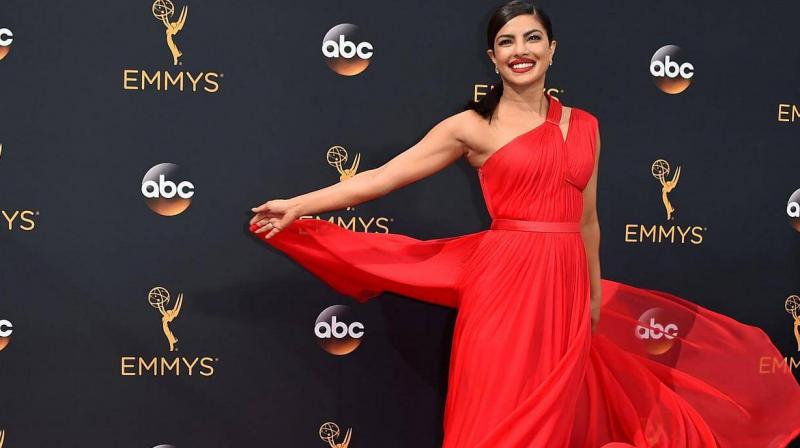 Los Angeles: Priyanka Chopra is set to present a trophy at the 69th Primetime Emmy awards on Sunday, here.

This is the second time Priyanka will present an award at the ceremony. Last year, the actor's twirl on the Emmys' red carpet got everyone talking.

The 2017 Emmys will be held at the Microsoft theatre in Downtown LA, California.