When asked about whether his contemporaries will fear him from here on out, he is quick to retort that everyone has been happy for him. 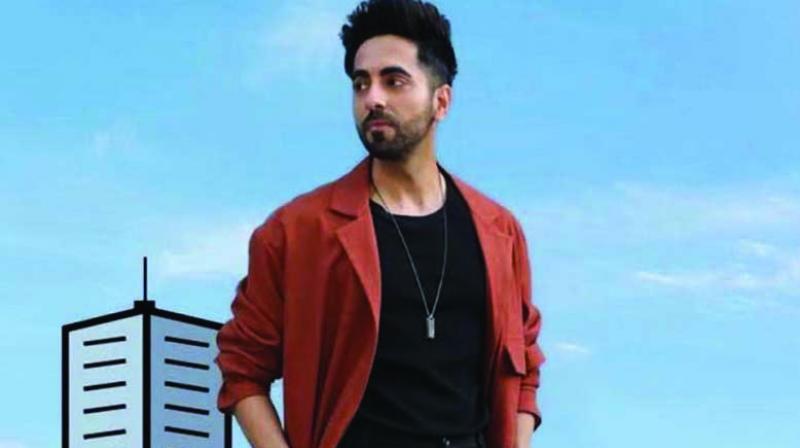 Ayushmann Khaurrana is well known for his portrayal of ordinary men with dysfunctional lives. And though this means that he is no stranger to awards, Ayushmann is elated to bag the 66th National Award for Best Actor alongside Vicky Kaushal.

“Winning the National Award is a bucket list wish of every actor,” he gushes, adding that though other awards deserve appreciation and are valuable to the awardees, “getting a National Award is like passing a tough board examination.”

The actor reveals that he found out about his big win while at work. “I was busy shooting, but no sooner did I take a break that I noticed innumerable messages and calls on my phone. That is how I found out that I won, and I could not express my feelings with 50 people surrounding me. I was just trying to digest the moment,” he smiles.

When asked about whether his contemporaries will fear him from here on out, he is quick to retort that everyone has been happy for him. “All my contemporaries — Ranbir Kapoor, Ranveer Singh and Rajkummar Rao — have congratulated me. They are all happy about it.”

And as for his co-awardee Vicky, Ayushmann says, “He was the first one to call me up. He is a gem of a person. We are both Punjabi; we always converse in our native language. Surely we are good friends.”

Switching gears, that actor also opened up about his choice of eclectic films. When asked if he fears his unique films falling flat at the box office, Ayushmann says that he feels empowered by his film choices. “I think contrary to fear of failing, when I choose such scripts and characters, iss se mujhe himmat milti hai (I get a boost of courage). A feeling of courage seeps into me. However, all those films and characters have worked in our favour thus far. This undoubtedly brings validation of my choices,” he reveals.

The actor also spoke about his latest film Dream Girl, which is based on a man who can sing in both male and female voices. “I feel it’s nothing new,” says Ayushmann. “The story of Ram-Sita that is depicted in India, we all know that it’s always a male who plays Sita during Ram-Leela. This can happen only in Hindustan,” he concludes.