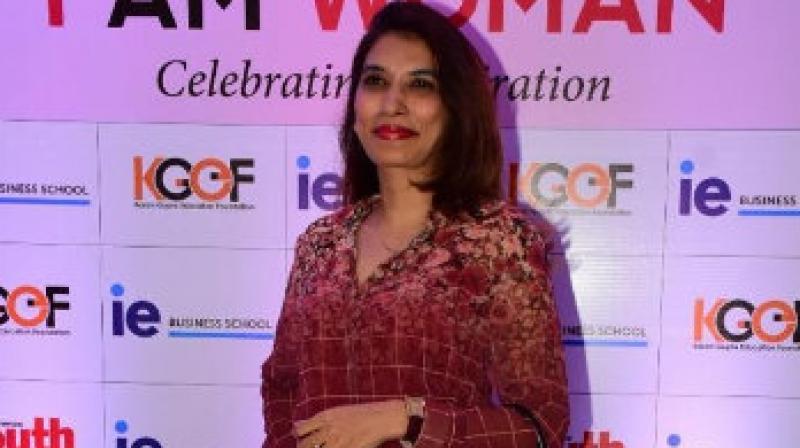 Mansi Bagla, for the longest time has been heading the realm at "Mini Homes", one of the leading Mumbai-based real estate investment firm. The young entrepreneur has now ventured into a new business as she's put her foot into the world of showbiz.

She recently announced her dream project, a production house called 'Mini Films'. The production house recently made its first announcement with Ad Filmmaker Lloyd Baptista as they are all set to introduce an Urban-Mytho-Superhero film, K 7 - the story of seven immortals.

Mansi who has always been a cinema lover, said, "I have been in the real estate industry for years now. But I've always felt the desire and need to pursue my dream of creating good valuable content driven cinema. I am a total cinema lover and have studied and supervised scripts as a hobby. But with Mini Films, I have decided to take a step forward and I am looking to entertain the masses with good story telling. When you walk with purpose, you collide with destiny. And I know I will write my own."

Mansi's Mini Films have already signed on a few directors for upcoming projects which will be announced soon. By her Birthday which is on 31st August, she plans to announce few more projects ranging from 10crore to 100 crore bracket.