As a father, I am concerned, says Kamal Hassan

The actor is proud of the way his daughters are handing their careers and negotiating deals with their producers all on their own. 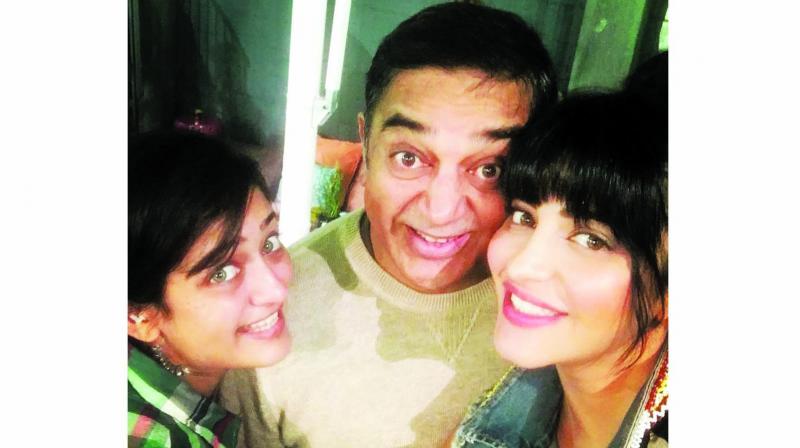 The actor gushes about his two lovely, independent daughters

Superstar Kamal Haasan is a doting father to his lovely daughters Shruti and Akshara. Talking about his two girls who are living on their own in Mumbai, he says, “I am proud of my daughters. As far as ups and downs are concerned, that’s for them to handle. As a father, I am concerned about them. Rape is all around, but does that mean I should worry about them all the time?”

“I want to make society better, and my daughters prepared for the world. It’s not that there has been an attack, but that’s how the world is, and shame on us for that. It has to change. You can’t blame your daughters, you can’t curb their independence,” he adds.

The actor is proud of the way his daughters are handing their careers and negotiating deals with their producers all on their own. 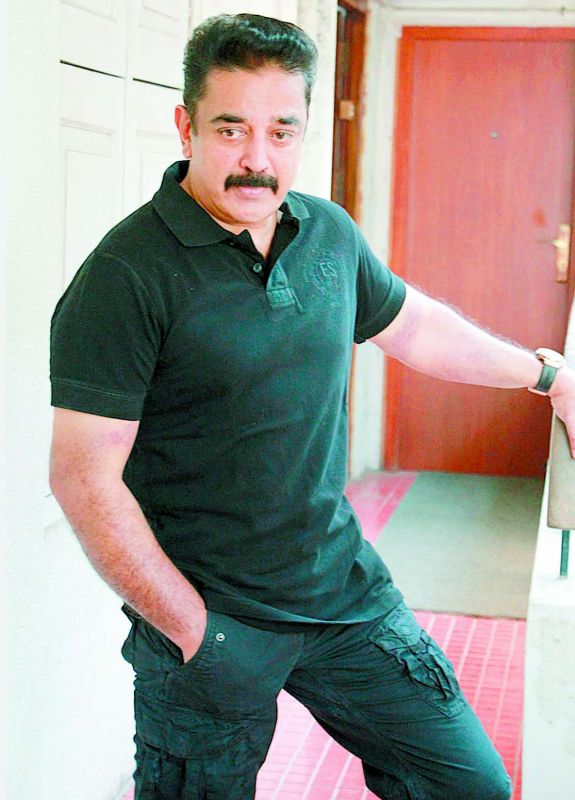