The third week also appears bright since the movie already has over 2100 screens, and little competition from ‘Soorma’. 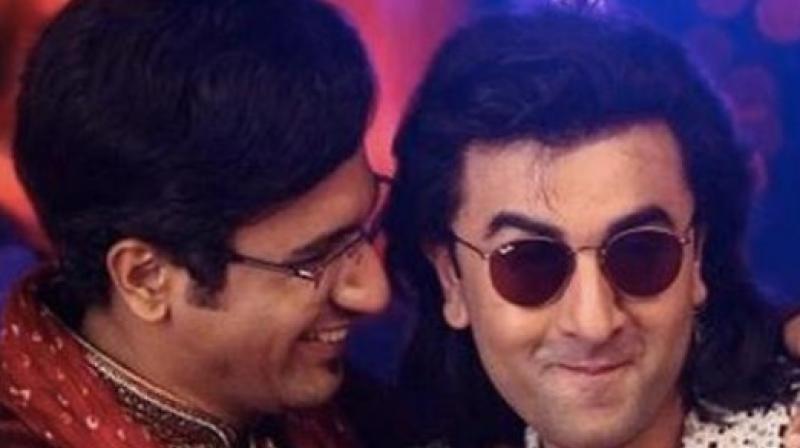 Rajkumar Hirani’s ‘Sanju’, continuing its dream run at the box office, has collected 295.18 crore net in India. Collecting Rs. 62.97 crore from Friday to Sunday and Rs. 29.70 crore from Monday to Thursday, ‘Sanju’ has become unstoppable.

It has surpassed Rajkumar Hirani and Aamir Khan’s previous film ‘3 Idiots’ lifetime collection of Rs 202.47 crores, and might just beat the highest grosser of the year ‘Padmaavat’ at the Box Office after collecting over 300 crores.

The third week of this film also appears steady since the movie already has over 2100 screens, and very little competition from Diljit Dosanjh starrer ‘Soorma’.

‘Sanju’ is now Ranbir Kapoor’s highest grossing film and is beating all records set by the actor, director and everybody involved.

With the buzz generated before release and largely positive reviews flowing in, can ‘Sanju’ give records set by ‘Dangal’ (Rs. 387.39 crore) and ‘Baahubali: The Conclusion’ (Rs. 500 crore) a run for their money?