The latest news in this aspect is of Saif and Sara Ali Khan coming together to share screen space. 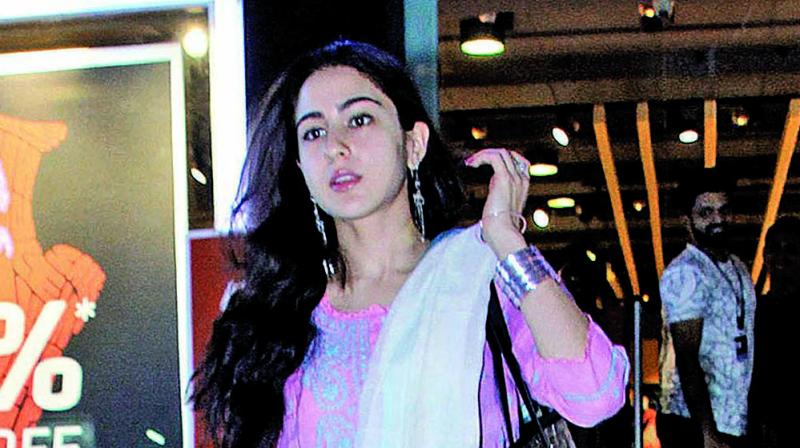 Once a star kid makes their way into the film industry, all eyes are on the kid. While they are observed, directors and producers look at the prospect of bringing the celebrity parent-child pair in one frame.

The latest news in this aspect is of Saif and Sara Ali Khan coming together to share screen space. According to reports, a filmmaker named Nitin Kakkad is planning to bring the father-daughter pair together. 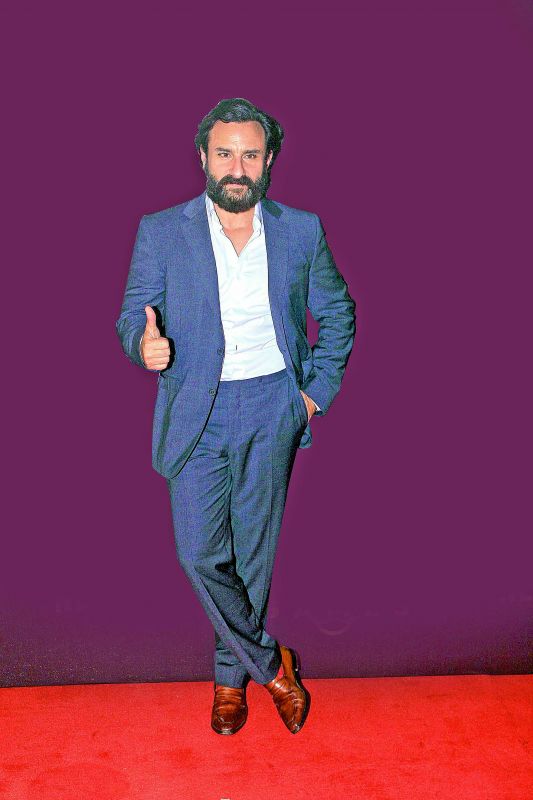 But a source close to Saif’s family dismisses the very idea. “Is Saif nuts to work with his daughter when she’s just starting out? The comparisons would kill Sara’s career. It would be a very long time before Saif agrees to share frames with his daughter. Anil Kapoor has agreed to come together with his daughter Sonam (Ek Ladki Ko Dekha Toh Aisa Laga) after she completed a decade in the movies. Perhaps Saif too will work with Sara after a decade, and that too if someone comes up with a worthy script.”

It’s never a good idea for established actors to share screen space with their progenies. Not many people know this, but Sanjay Leela Bhansali had offered Khamoshi: The Musical to mother-daughter Dimple Kapadia and Twinkle. Dimple suggested that Bhansali sign Twinkle and find another actress to play the mother.