The film primarily revolves around the story of mother and son against the backdrop of sanitation issues and building more toilets in Mumbai. 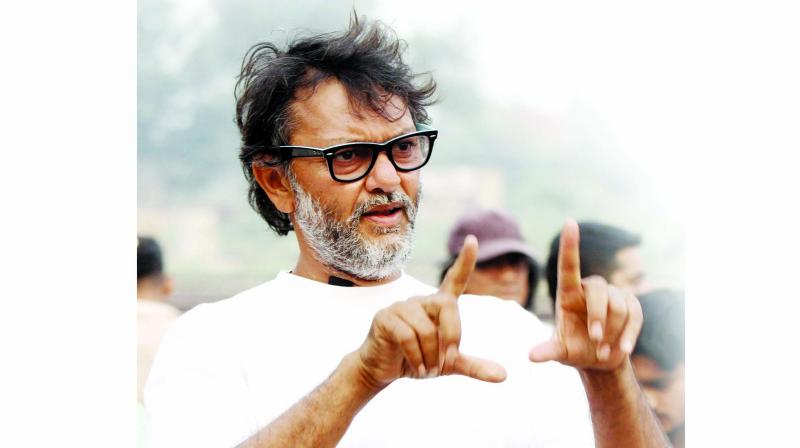 Filmmaker Rakeysh Omprakash Mehra finds different means to tell a story. His story has always been the star in all his films. And yet again, he brings good content with his upcoming film titled Mere Pyare Prime Minister.

The film primarily revolves around the story of mother and son against the backdrop of sanitation issues and building more toilets in Mumbai.

“It’s an inspiring story of a mother and her child. The eight-year-old son wants to make a toilet for his mother. As a storyteller, you want to tell a story that’s close to your heart. Sanitation is a huge problem in Mumbai, more so for women. It’s a very inspiring story as it celebrates life,” said Rakeysh.

Actor Akshay Kumar is also doing a film with a similar subject titled Toilet: Ek Prem Katha. Talking about it, the director feels the more the merrier.

“I haven’t seen that film, so I can’t comment on that. Hundreds of films are made in the genre of romance, but each story is unique for me.”

Ask him if he has any plans to show this movie to Narendra Modi, and he replies, “No plans as such. He is the Prime Minister and is busy running the country, but it will be amazing if he has the time. I don’t think it will happen, though, as he is occupied with more important things.”

“It’s an appeal to the higher office, not particularly any person.  An eight-year-old boy makes an appeal,” he added.

His last film Mirzya where he launched Harshvardhan Kapoor and Saiyami Kher didn’t take off the way the trade gurus imagined it.

He says, “I was trying to recrete that musical genre. When I did Rang De Basanti, there were no lip-sync, and people were like it’s suicidal, but the music was a hit, and the film worked.”

“The music worked beautifully with Mirzya, and it was the highest-selling album ever in history. The film didn’t go down with the masses because maybe I forgot to sweeten the pill. It had a very stark message that Allah and Bhagwan both reside within,” he added.