Typically, all Bollywood and Hollywood movies release in the UAE a day before they hit the Indian screens on Friday. 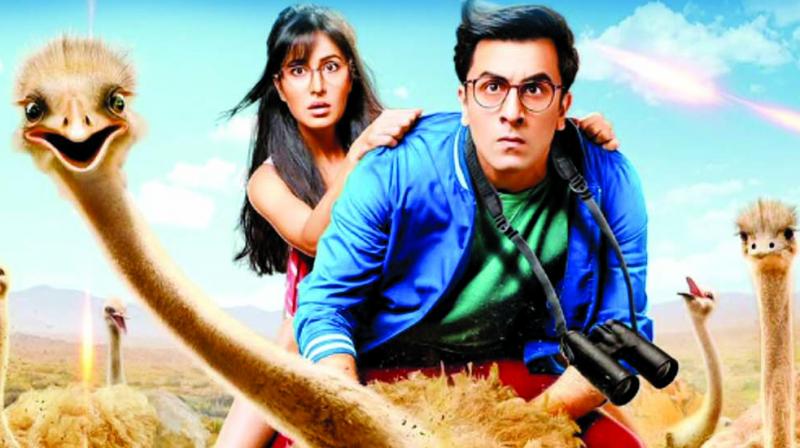 It is another day’s delay for the viewers of Jagga Jasoos in the UAE. The movie has seen multiple delays because of the shooting, reshooting, editing and re-editing of the film, and still the story continues. Typically, all Bollywood and Hollywood movies release in the UAE a day before they hit the Indian screens on Friday. But then the prints were not able to reach the UAE in time, and hence the film did not release on Thursday.

“Anurag Basu has still been working on the special effects of the movie, and that was why the film did not manage to make it on time. But it will reach soon, and the film will now be released on Friday,” says a source from a popular theatre chain in Dubai.

A couple of cinemas even cancelled all advance bookings for the film, keeping in mind that the film prints have not been made available for the screening. It obviously means an inevitable loss to the movie as they will miss the opening day collections on Thursday.

Sources from the Basu camp reveal that there are multiple changes in the film from the day they began shooting, and there’s no need for a detective to tell us that this movie is running late.