A rough road to recovery for Bollywood

Big films like Thalaivi, Maidaan, and Bhool Bhulaiyya 2 are all pending completion among a host of around 15-20 top films in Bollywood 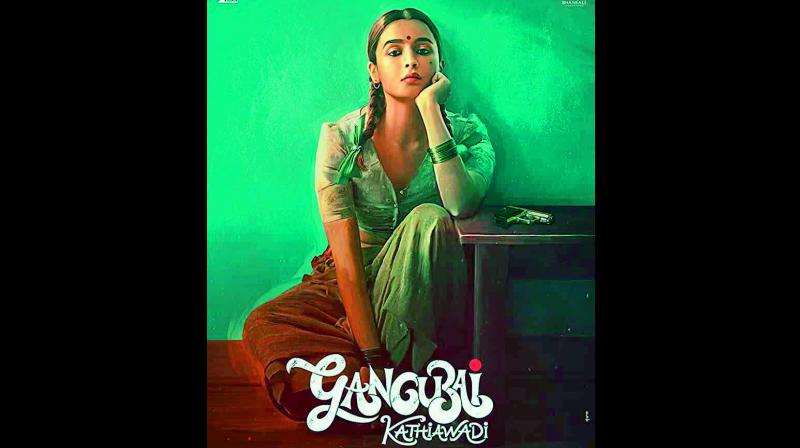 Now that the lockdown has been lifted, there are shoots planned around the country while small units have already started shooting outside Mumbai.
Unfortunately, the bigger guns haven’t been able to lock in on insurance and other details for the daily wage workers and other unit hands yet.

Big films like Thalaivi, Maidaan, and Bhool Bhulaiyya 2 are all pending completion among a host of around 15-20 top films in Bollywood, including Brahmastra, Mumbai Saga, and Prithviraj. There are also two sets at Mumbai’s Film City — one for the Alia Bhatt starrer Gangubai Kathiawadi and the other for Bosco Martis’ film.

The Federation of Western India Cine Employees (FWICE) says that they cannot let workers shoot in such circumstances.

“We have been talking to the producers and they need to provide insurance to the workers if they have to return to the shoot. Also the guidelines are still not clear. There needs to be someone to monitor the safety precautions and insurance etc., have to be taken. If the shoots have to start, the producers need to be ready to shell out all these things,” says FWICE president B.N. Tiwari.

“The Federation claims they have Rs 5 lakh members; they don’t even have Rs 50,000. According to Competition Commissioner of India, the Federation cannot stop or force producers to take their members. Even then, they force the producers and trouble them. This insurance is not the producer’s job. How can any producer put a doctor and an ambulance on call on the sets when there is shortage of doctors and ambulances in the city! Then they want the shoot workers and technicians to be kept in a separate hotel where no one else is there, which is not possible. In case of coronavirus detection, they want treatment at private hospitals. At this point, no one will admit and if they do, the cost will be very high. I don’t see us shooting under these conditions anytime soon. But if any producer wishes to shoot under these circumstances, he is more than welcome. We have no objection to the same.”